Maria Comella is Head Of Public Affairs at CLEAR. Maria has over 15 years of public affairs experience, providing strategic counsel to leaders and executives in both the private and public sectors. She has directed and implemented comprehensive issue and brand campaigns, conducted crisis communications and reputational positioning in state government, on U.S. presidential and statewide campaigns, as well as on Capitol Hill.

Maria sits on the Board of Directors for Cities of Service and is also a Visiting Associate at Rutgers University’s Eagleton Institute of Politics. She holds a B.A. in International Affairs from The George Washington University. 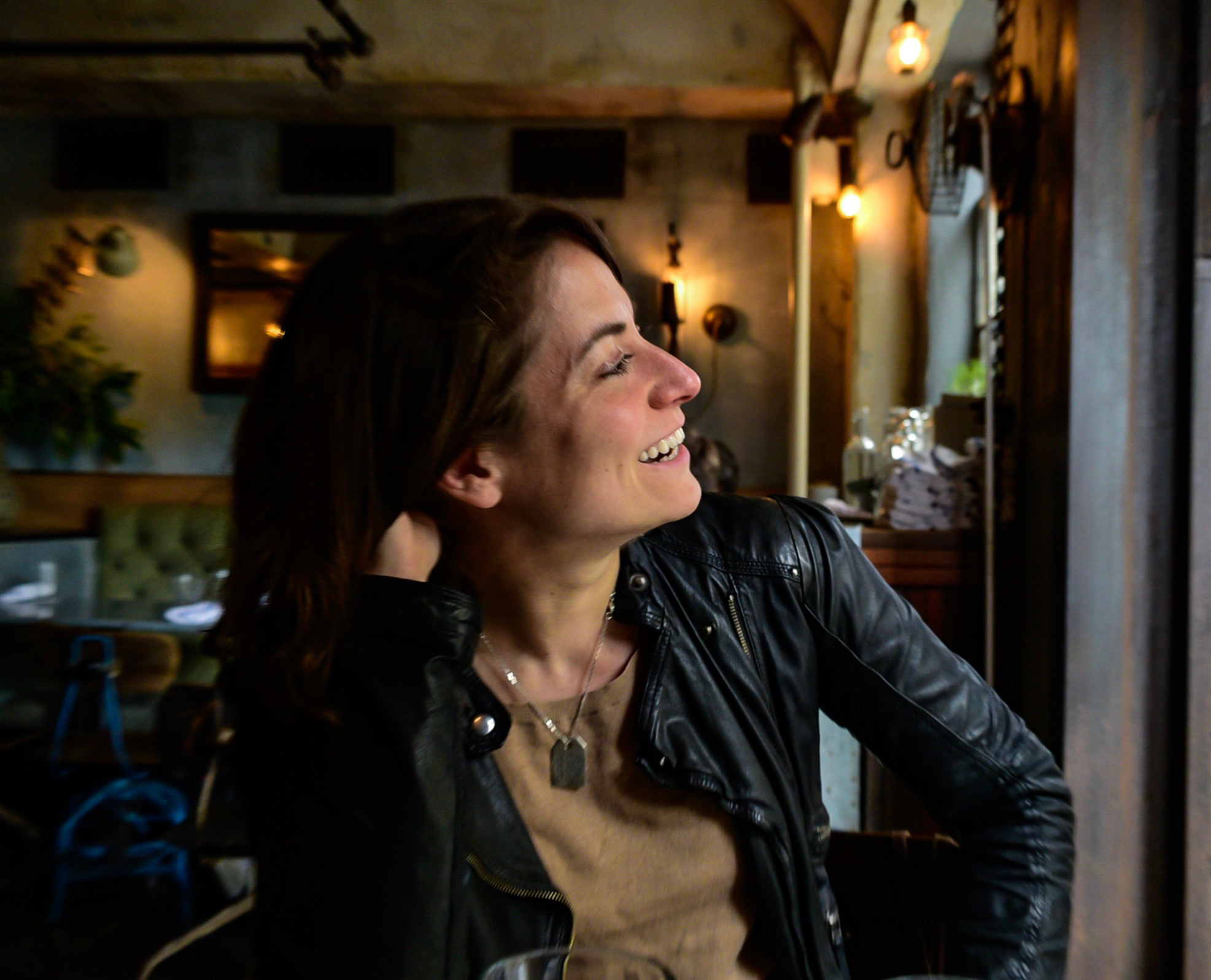