Rachel Howald is the founder of Invisible Man, a strategic creative communications company.

Her career began at DDB NY where she rose from Junior Copywriter to Associate Creative Director in 18 months. During that time, she was one of the youngest people named to Crains “Top 40 Under 40.” Her accolades include an Emmy nomination and recognition in every major advertising awards show, and her work is part of the permanent collection of the Museum of Modern Art.  She has been a contributor to O: the Oprah Magazine as well as multiple books on creativity in advertising.

A firm believer that non-profits deserve advertising and marketing as good as, if not better than, for-profits, she has given thousands of hours of pro bono time to the Elizabeth Glaser Pediatric AIDS Foundation, the Joyful Heart Foundation, Safe Horizon, Gilda’s Club, the New York Community Trust, The Bronx Zoo, The Wildlife Conservation Society, Girl Scouts of America, Planet Word, The Fisher Ensemble, The National Master Chorale, and Women for Women International.

A graduate of Oberlin College with an M.A. from the University of Texas, she is actively involved in advertising education, having served as a guest lecturer at Michigan State University, Miami Ad School, Portfolio Center, and UT-Austin, as well as Executive-In-Residence at the University of Oregon. 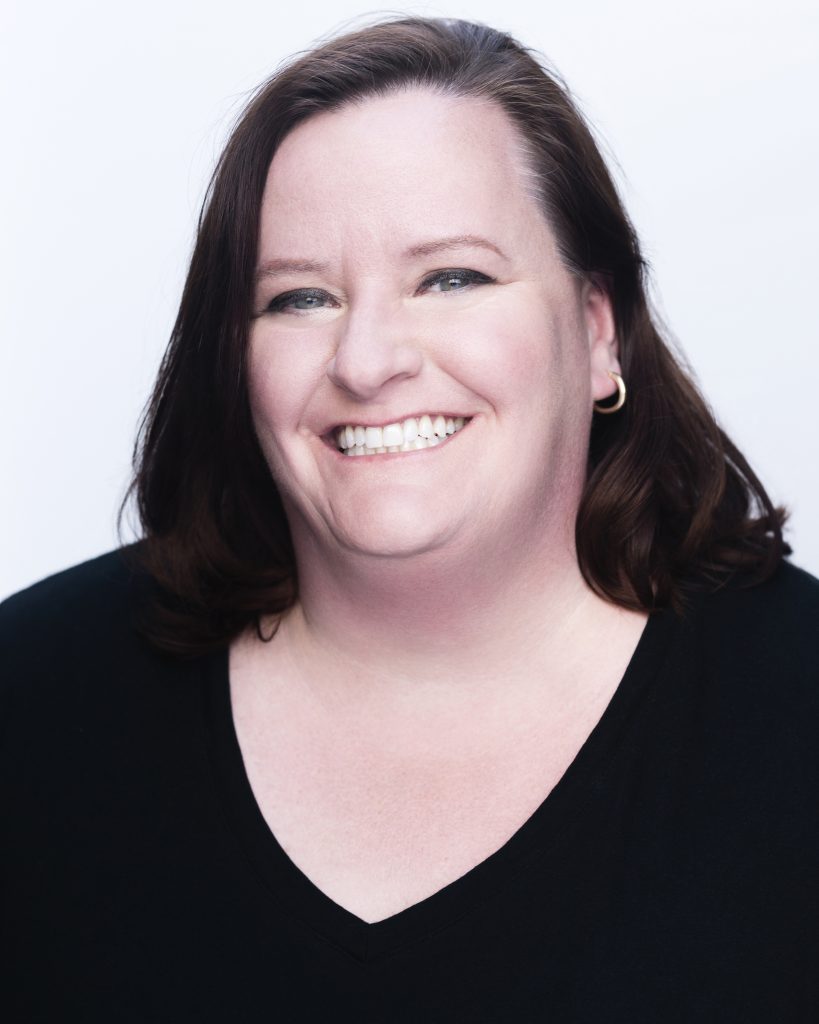