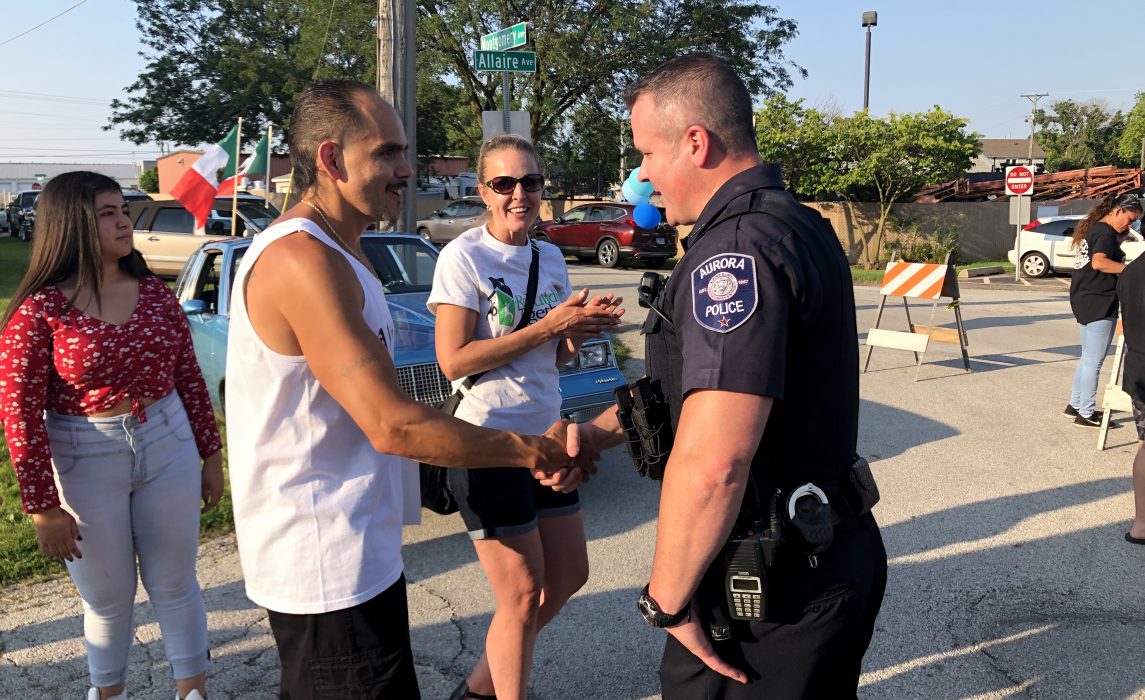 Cheryl Maraffio, Aurora’s Community Coordinator, spends a lot of time out in the city’s neighborhoods.

She connects neighbors with one another, answers questions, and gives residents leadership opportunities – residents like Karina Suarez-Darden, now the Chairperson of United Neighbors, a group that works in southeast Aurora. Suarez-Darden did not have a strong relationship with the city until Maraffio approached her to lead the new neighborhood group. “Now residents ask me questions,” she said. “If I don’t have the answer, I can always ask Cheryl. It makes a huge difference.”

United Neighbors is one of more than a dozen new neighborhood groups started out of the city’s Neighborhood Group Support Initiative in recent years.

Referring to a time when violence was prevalent throughout the city, Marraffio said, “20 years ago people would take a route around parts of Aurora out of fear. Now people are attracted to it.”

She works daily with residents in communities that were previously harmed by violence. “It’s very important to work with that population and make them feel embraced by the city,” she said. 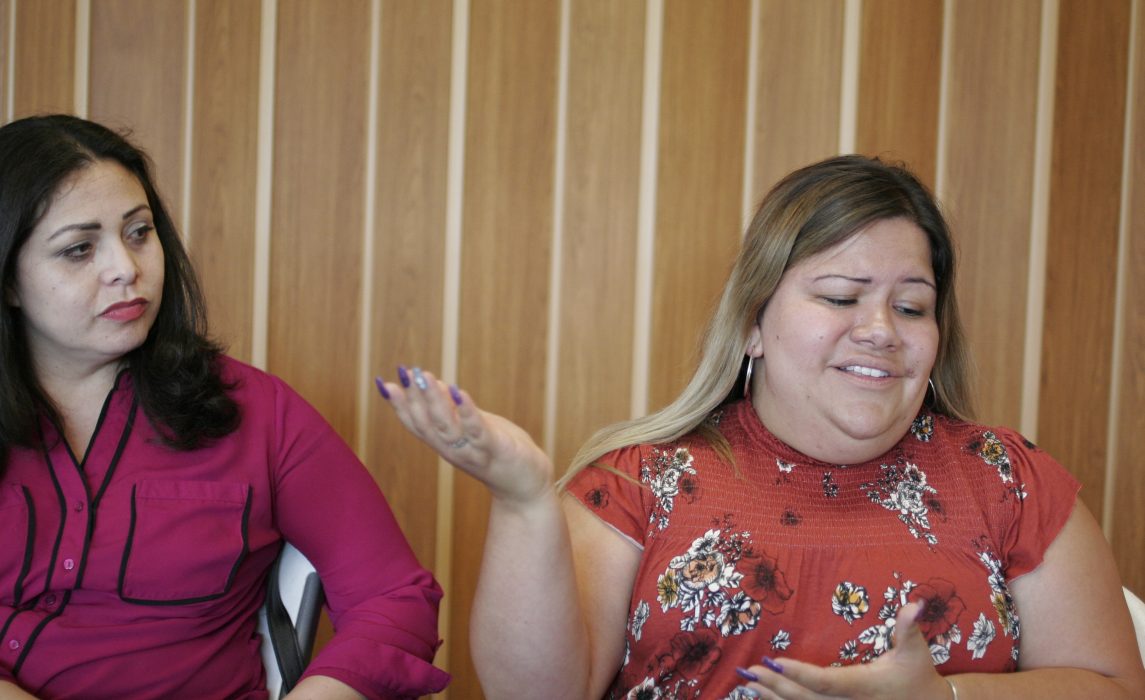 The city government and police worked hard to reduce crime significantly, leading the murder rate to drop to zero in 2012. In recent years, violent crime has increased again, however, which led the city to redouble its efforts, hiring Maraffio as community coordinator and a team to provide support and resources to make residents part of the solution.

Maraffio and the team play a big role in organizing these events, like the one held on Allaire Avenue on a warm July evening. Maraffio had encouraged George Gutierrez, a resident who lives on the avenue, to plan the event and helped him make it happen.

“I firmly believe when you can put a name and face with your police officer you feel safer in your community.”

Community police officers were also there, talking and eating with residents, and letting kids wear their police vests and snap photos. Everyone is committed to improving the quality of life in the Aurora neighborhoods, from the officers and city staff all the way up to the mayor and the police chief.

And it’s working. After the first year of the Neighborhood Support Initiative, the crime rate dropped by 7% in the areas with the highest rates of violent and property crime and another 9% the following year. City-wide, crime in Aurora fell by 20% between 2016 and 2018.

“The community police officers tell us all the time, ‘You guys are the eyes of the community,’” said Suarez-Darden. “I’m just another resident. I’m just focused on bringing resources to our community and making them aware of what they can do.”

While Suarez-Darden may feel like she’s just another resident, her role is essential.

“It’s all about the One Aurora philosophy,” said Mayor Richard Irvin. “We’re engaging people so they feel like they’re part of the whole. If these community groups are successful, the city as a whole is successful.”