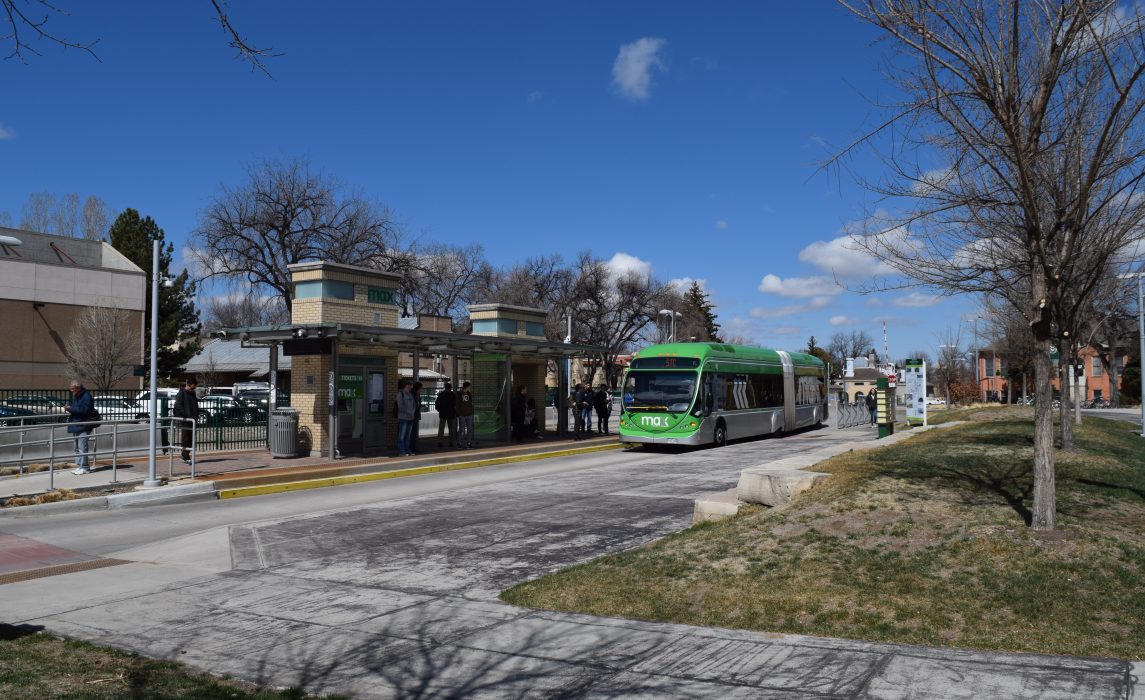 For years, residents of Fort Collins had requested increasing bus service to include Sundays and holidays. TransFort, Fort Collins’ transportation arm, did not believe ridership could support the increase, however. Other transportation projects had taken priority. During the 2016 budgeting process, citizens raised the issue again in meetings and surveys, but again the city did not have the funds to include additional bus service in the budget.

Thanks to a transparent budgeting process, several community groups learned that the funding was not likely and spoke up. The downtown business association was concerned about lost business, and some residents said they weren’t able to get to work on Sundays. Councilwoman Kirstin Stephens recalled sitting in packed city hall meetings and disability rights advocacy groups telling her, “We don’t disappear on Sundays. We just stay at home.”

The city council heard the residents’ united voices and began looking for partners to help them better meet the needs of their citizens. The city was only able to raise half of the funds needed to expand bus service, so they approached Colorado State University, already a partner in other transportation initiatives. The city council presented a proposal to the student body, which voted to contribute toward the service with student fees. The university contributed the remainder. The additional service began in August of 2017, and ridership has increased steadily. As a result of this success, the city was named “Large Transit System of the Year” at the 2017 Colorado Association of Transit Agencies Fall Transit Conference and Expo.