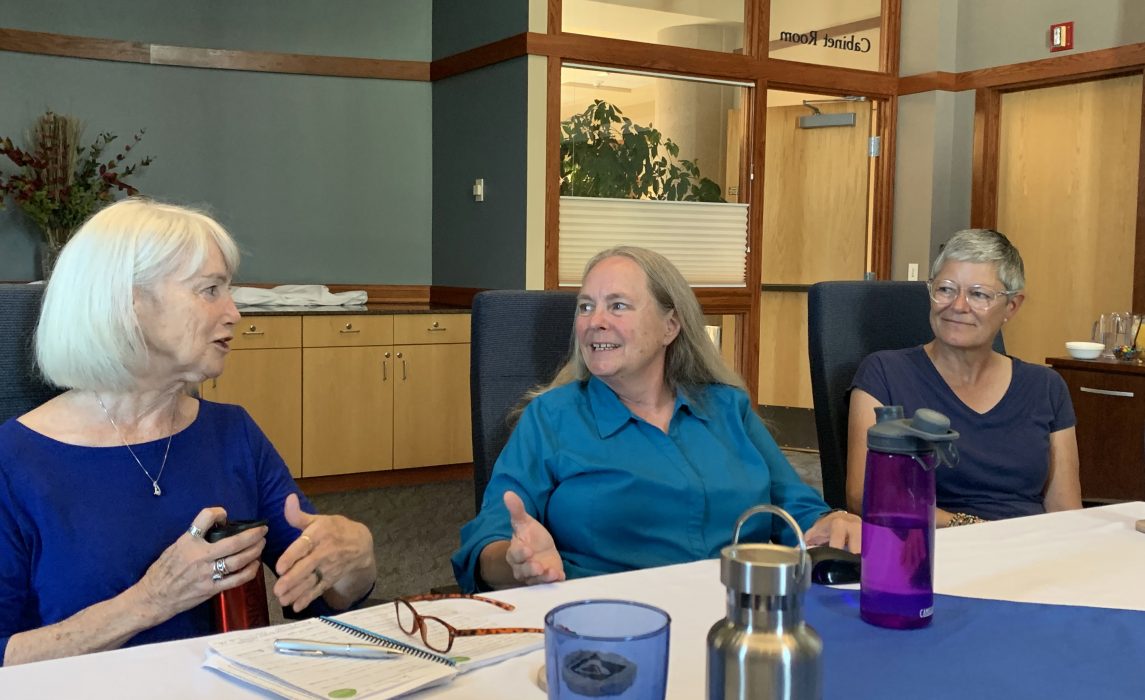 Barb Mills-Bria, a retired structural engineer and resident of the Green Mountain neighborhood in Lakewood, Colorado, has been interested in reducing waste in the city for a long time. She didn’t know where to start.

“What am I going to do,” she said, “this one woman in a neighborhood in Lakewood?”

Then the city launched the Lakewood Sustainable Neighborhoods program, which provides support for neighborhoods to implement sustainability initiatives and allows the city to tap into the ideas and energy of residents. Now Mills-Bria is one of the many residents making the city more sustainable.

Green Mountain residents applied to participate in the program. Fifty people of all ages showed up at a kickoff event in a local middle school to brainstorm projects, and it grew quickly from there.

They decided to focus on recycling and formed a team to conduct an audit of five elementary schools and one middle school.

They learned that the schools were recycling very little of their waste and began encouraging waste reduction. Volunteers created educational posters and made sure that the schools had recycling bins. Students were included as well, designing mobiles to hang over recycling containers, and the school principals helped push the efforts forward.

Before long, students were taking the initiative to recycle without prompting.

“At PTA meetings, it is so rewarding to have a parent come up to us and say ‘My son has learned so much from the program and is teaching us how to recycle at home,’” said Mills-Bria.

In the course of their recycling campaign, the volunteers learned that a lot of unopened milk cartons were being discarded. They contacted the Action Center, a nonprofit that provides food, clothing, and other necessities to Lakewood residents. More than 2,000 unopened milk cartons from the schools have already been distributed through the Action Center to neighbors in need.

“This work is about relationships,” said Mary Gilkison, another resident involved in the effort. “People like the custodians who could have been resistant were so awesome and came up with their own ideas and understood that we were also trying to make their jobs easier. It was empowering for them too.” 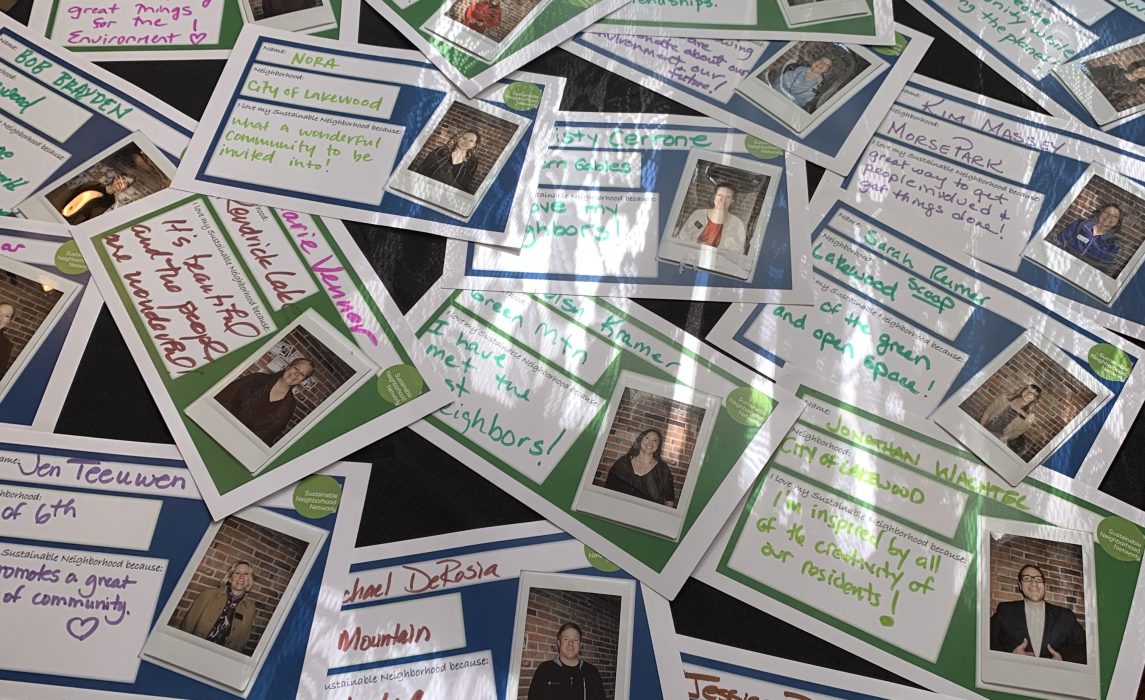 The recycling project is one of 46 sustainability initiatives in the Green Mountain neighborhood. Other projects include the New Energy Campaign, promoting conservation and renewable energy; Bee Safe Community to protect bees and other pollinators; and urban gardens. There have already been more than 400 sustainability projects in neighborhoods across the city.

“At PTA meetings, it is so rewarding to have a parent come up to us and say ‘My son has learned so much from the program and is teaching us how to recycle at home.'”

The program is inexpensive for the city to run and allows communities to choose the projects that matter most to them. It’s low-cost, flexibility, and impact led Denver and Fort Collins to replicate Sustainable Neighborhoods programs in their cities.