Bridging the Disconnect Between the People and Their Governments

In the News
By Myung J. Lee 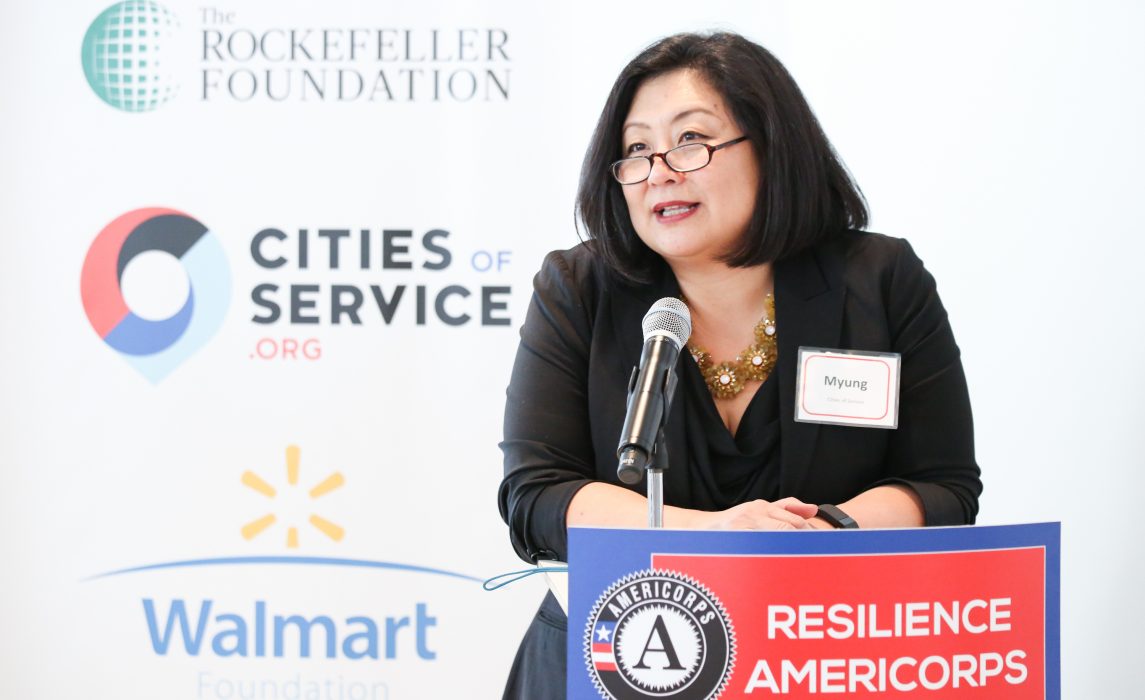 This article appears in full on the GOVERNING website.

o your job! It’s the rallying cry of Americans who, in seemingly unprecedented numbers, are taking to the streets and filling the seats of civic centers to demand that mayors, legislators and other policymakers hear their concerns and take action on a growing number of pressing issues at home and in Washington, D.C. People increasingly feel left out of the process, and they’re angry.

Town hall meetings, of course, are supposed to be for just this kind of give and take, a space for people to come together with their governments to learn more about issues, ask questions and voice opinions. But the system is clearly broken. When town halls do take place, they’re too often only a space to argue. They’ve become a place for outrage rather than one where citizens and elected officials can engage with and learn to trust each other.

It’s time to reestablish the balance between citizens and their elected representatives. While expressing anger is important, it’s seldom as effective as sharing a great idea. We have in front of us the opportunity to tap into an energy and level of engagement that most us have never seen before. And elected officials at all levels of government would be wise to follow the example of city leaders who are partnering with citizens to find real solutions to real public problems.

To read this article in full on GOVERNING, click here.