In the News
By Myung J. Lee and Peter Levine 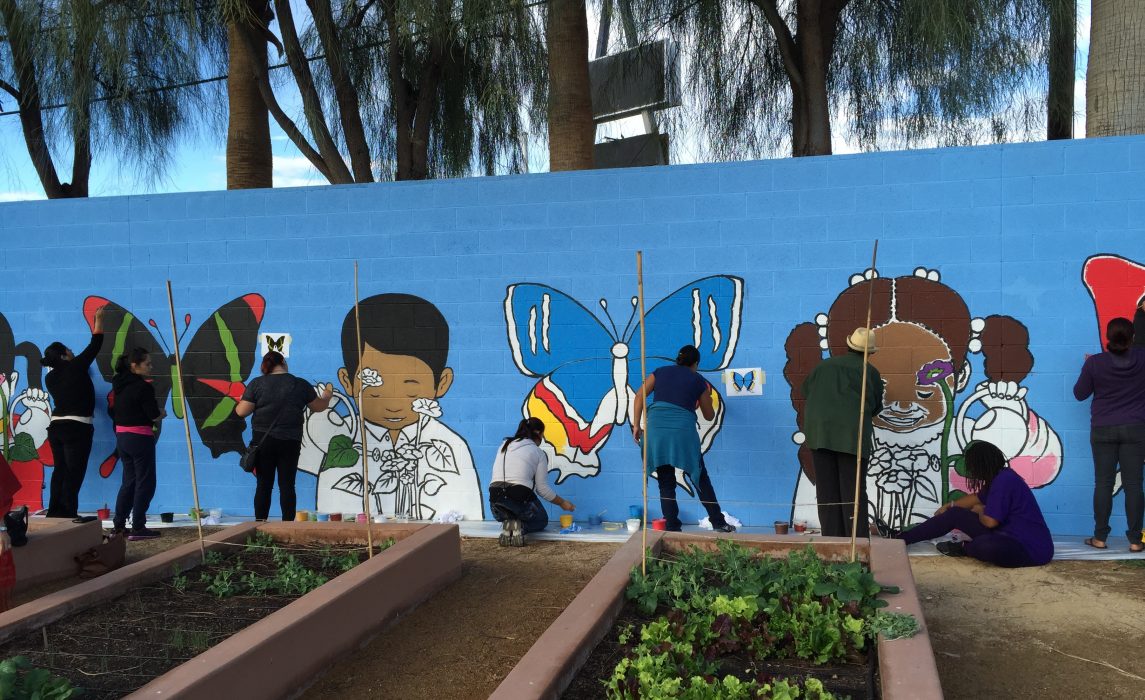 This post originally appeared in full on The Conference Board.

ommunities suffer when wide gaps exist between government and civil society—and between government officials and citizens (the term “citizen” is used here to define a person who is an inhabitant of a city without regard to his/her legal status). By engaging citizen volunteers as partners in defining and solving local problems—while also engaging local businesses—community leaders can narrow those gaps and advance the cause of civic renewal.

In cities and towns across the United States, municipal volunteer programs attract large numbers of citizens who commit time, passion, skill, and energy to community activities. In 2015, according to the Corporation for National and Community Service, 62.8 million Americans volunteered 7.9 billion hours of service. And according to data gathered by the US Census Bureau, 35 percent of Americans participate in at least one voluntary association. The vast scale of volunteering offers an important opportunity to increase the scope and impact of citizen engagement.

Volunteering on its own, however, does not necessarily produce better outcomes for a community. There are plenty of volunteer programs that help the volunteers feel good about themselves but not necessarily achieve outcomes that solve a public problem or improve relationships between citizens and their government. But a volunteer program that is led by the city holds the promise of enabling Americans to achieve a deeper and more consequential form of engagement.

To read the full article on The Conference Board, click here.