When Cities Are As Creative And Collaborative As Startups 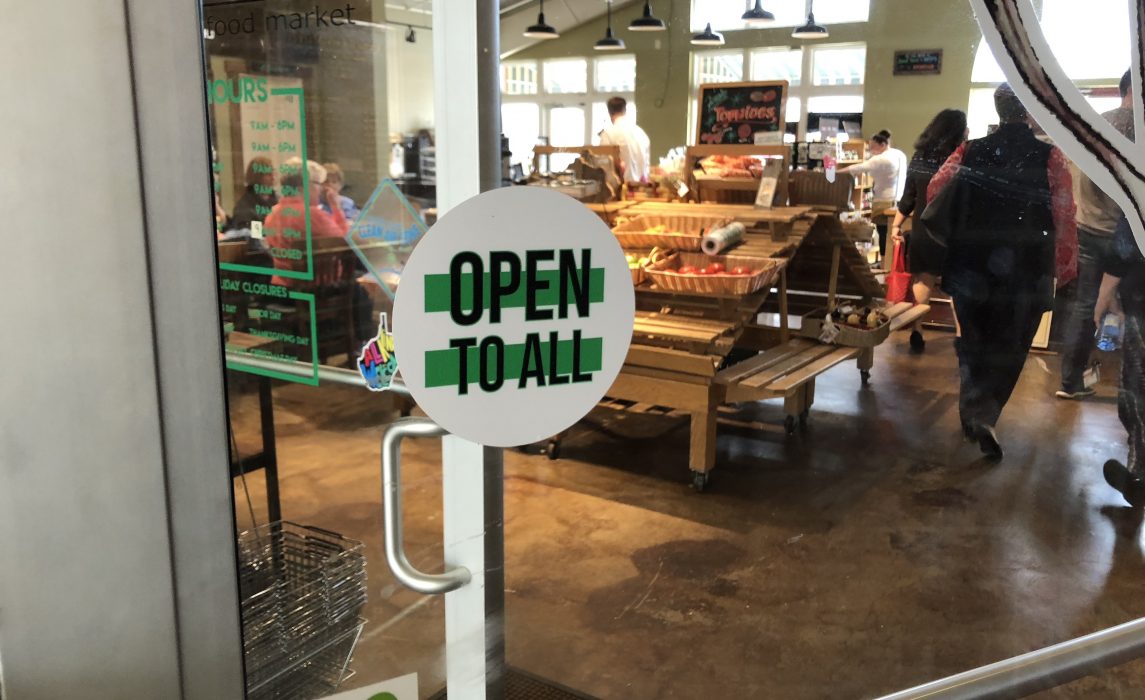 The finalists for Cities of Service’s Engaged Cities Award have a lot in common with today’s top companies. Just look at these inventive approaches to local challenges such as transparency and access to healthy food.

Many cities are very much like a legacy company—rich in history and earned reputation, but sometimes a little beholden to traditional processes and points of view. Progress can be problematic. How do local leaders and agencies keep up with today’s rapid change? With new technology and new problems? Citizens may be a source of power and promise, but they have little influence beyond election time to help their city make progress.

Cities of Service, a New York City–based independent nonprofit, sees a pattern for cities that are succeeding. They not only address their citizens’ changing needs, but also engage them to work closely with elected officials toward common goals. Founded in 2009, the coalition has grown to 235 cities across the U.S. and U.K.

Last November, Cities of Service announced its first Engaged Cities Award, created to recognize places that have implemented especially noteworthy approaches to solving local problems by working together with their citizens. Entries came from all over the world, with 10 finalists recently announced: Boston; Fort Collins, Colorado; Tulsa, Oklahoma; Huntington, West Virginia; and San Jose from the U.S., and Hamm, Germany; Helsinki, Mexico City, Santiago de Cali, Colombia; and Bologna, Italy from overseas. In May, a grand-prize-winning city will earn $100,000 and two additional winners will claim $50,000 each.

The work being done in these cities closely mirrors trends seen in the most progressive modern companies. These cities, in fact, function like urban think tanks where collaboration is often facilitated by technology and rooted in the belief that a good idea can come from anywhere.

ONE STEP LEADS TO ANOTHER

A fallacy of progress is that it’s possible to go from problem to solution in one giant leap. The reality is that even though it can be achieved rapidly, often because of technology, the path forward must still follow a necessary progression of steps.

In the finalist city of Huntington, those steps led to powerful change when elected officials and citizen volunteers worked hand in hand on adult obesity. Home to Marshall University, this city on the southern bank of the Ohio River sits within a metro area that faced an alarming epidemic just 10 years ago. In 2008, 49% of the metro area’s 360,000-person population was clinically obese.

In 2012, three Marshall University students joined forces with the nonprofit Unlimited Futures Inc. to discuss a solution: reducing the barriers to healthy food. “One idea was to have a healthy grocery store chain open in the area,” says Huntington mayor Stephen T. Williams. “But our demographics weren’t going to be able to support that kind of chain. Instead of lamenting the fact, the community said, ‘Let’s create our own.’ ”

They created the Wild Ramp farmers market, which made fresh and nutritious foods available to vulnerable populations through subsidies, while also growing jobs and benefiting 145 local farmers. Over the next year, the mayor’s office built on what citizen leaders had started by facilitating a land swap that moved the market to Huntington’s distressed West End, sparking much-needed economic development, job training, and neighborhood stabilization.

Now, less than 10 years later, the metro area’s obesity rate has dropped to 35%. Huntington’s “hub and spoke” strategy of centrally supporting community-driven initiatives through the mayor’s office is considered a model that can be replicated for urban gardens, job initiatives for troubled youths, and other challenges.

“I’ve learned that there are a lot of solutions hiding in plain sight,” says Williams. “Neighborhood groups are very good at being innovative. They take the resources at their disposal and find ways to step up and address the issues.”

Finding the opportunities that are nestled between data points is crucial to any organization’s success. The same was true in Tulsa, one of the 50 most populous cities in the U.S. and a leading player in the oil industry that somehow lost sight of the significance—and volume—of the information it was collecting every day.

UNLOCKING THE VALUE OF VOLUNTEERS

If you think private companies miss opportunities hidden within the data they generate, imagine the valuable information that goes overlooked by a city. In Tulsa, various city departments spent years yearning to see what insights could be mined for the greater good. But opening access to municipal data stalled as a political issue. In 2016, newly elected mayor G.T. Bynum decided that those barriers needed to be removed.

“There was a time when we were known as the oil capital of the world,” he says. “[But] I felt that we had lost our momentum and our high ambition.” Once Bynum opened access, he faced another challenge: finding skilled data analysts without a budget to pay for them.

Tulsa’s Office of Performance Strategy and Innovation decided to tap into the community for volunteers—both citizens and city staffers. After issuing a press release, local officials were thrilled to see more than 60 people turn out for the kickoff meeting. They were briefed on key priorities and divided into five working teams assigned to specific projects. They were also given a name: Urban Data Pioneers.

Tulsa’s Urban Data Pioneers program has since doubled, and about a third of those 120 people are unpaid volunteers. Their work includes finding ways to increase the city’s per capita income and optimize its capital improvements budget.

“We recognized that there are people who know a tremendous amount more than we do about how to analyze an issue or problem,” says Bynum. “We’ve been able to harness the collective knowledge that’s beyond the doors of city hall.”

The fact that Tulsa was able to tap citizen volunteers without creating additional budget underscores the value of progressive, out-of-the-box thinking. But can that thinking be applied to budget making at an even greater scale? That’s precisely the idea being tested in Fort Collins.

Anyone who has ever complained about paying local taxes because you can’t tell where the money goes can relate to the problem identified by Fort Collins, a midsize college town that’s home to Colorado State University.

“I refer to our old budgeting system as ‘Whining for Dollars,’ ” says city manager Darin Atteberry. “People would come in and give us a list of things they needed. We’d go back, turn the crank, and say ‘Okay, of your 22 items, three are going to get funded.’ It was mostly about inputs and outputs, not outcomes and results.”

Around the recession of 2008, when money tightened and budgets shrank, Fort Collins decided to approach its budget in a new way. The result was a program called Budgeting for Outcomes (BFO) that reached out to the community at large and invited them to become active participants in building the budget.

Through civic board meetings and wide-reaching communication efforts, the Fort Collins budget process became transparent. It’s now open to anyone. “It was this new idea of cocreating a community,” says Atteberry.

Highly organized and plugged in (materials were designed as mobile friendly and included an interactive budgeting tool), the BFO process established the expectation of community involvement—whole community involvement. This led to a 5% increase in Spanish-speaking respondents, representation of responders that better matched the demographic makeup of the community, and clear parallels between community priorities and budget allocation.

By 2030, a United Nations report projects that 60% of the world’s population will live in urban areas. In an era of rapid disruption, cities can easily lose their edge—and their human capital—if they aren’t aggressive about staying relevant. Conversely, even cities that have faced decades of hardship can suddenly rise to renewed prominence if they empower their citizens toward progress.

The most competitive cities moving forward are going to be the ones having rich and authentic conversations with their residents,” says Fort Collins’s Atteberry. “Telling citizens to just ‘trust us’ doesn’t really work anymore.”

If the old organizational model relied on centralizing power with a leader and hoping for the best, the new model of success is about sharing power with the people and working together toward what’s best for all. That’s the dynamic that Cities of Service is fostering.

“If you create partnerships,” says Huntington’s Williams, “you establish trust and create hope.”

This story was created for and commissioned by Cities of Service.