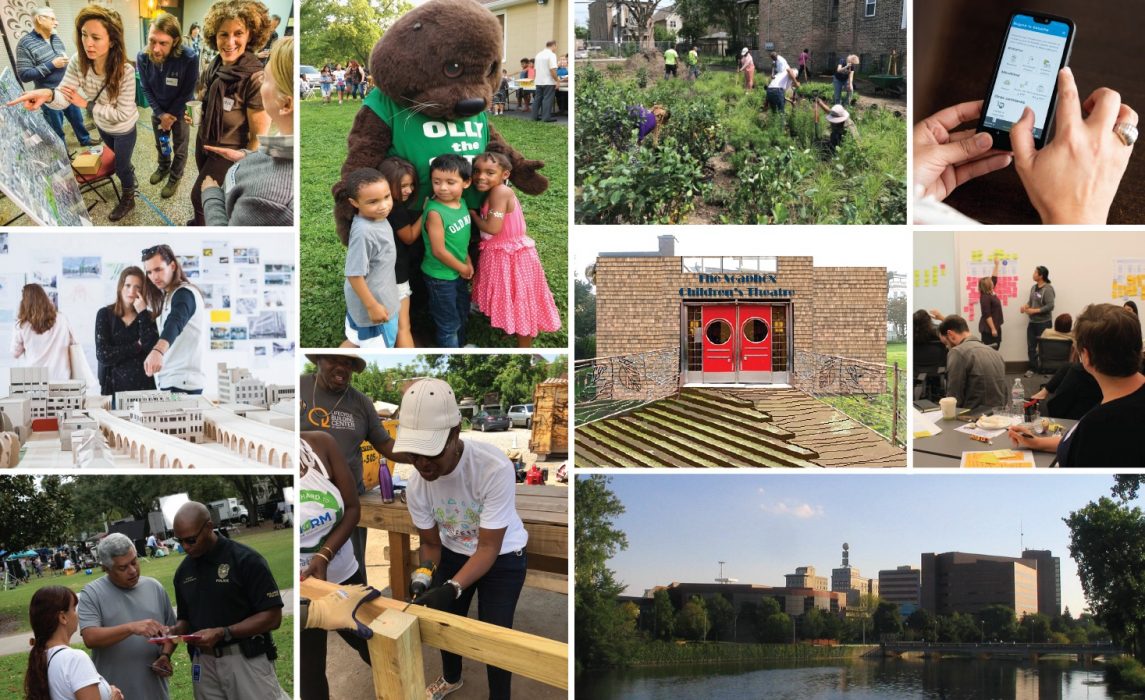 NEW YORK – Cities of Service today announced 10 finalists for the Engaged Cities Award, their recognition program that elevates the work being done in cities to partner with residents and solve a diverse range of problems. The award, underwritten by Bloomberg Philanthropies, highlights the ways that city leaders are co-creating the future with residents and allows cities around the world to learn best practices and implement similar solutions in their own communities.

“In our second year of the Engaged Cities Award, we are more heartened than ever to see that city leaders continue to break down barriers to citizen participation and involvement,” said Myung J. Lee, Cities of Service Executive Director. “The ten finalist cities show the power of working alongside their residents to improve lives and provide a model for others to follow.”

Cities of Service received more than one hundred applications for the award from cities in the Americas and Europe. With help from an esteemed group of experts, Cities of Service chose the 10 finalists, whose solutions achieved impact by engaging citizens in a variety of ways, including: impact volunteering, participatory design, crowdsourcing, and citizen-sourced data. Finalists tackled challenges related to the environment and sustainability, health and safety, neighborhood revitalization, and more. The 10 finalists were selected based on key selection criteria, including significant work with citizens to tackle a public problem, clear evidence of impact, and potential to apply their strategy to other problems and geographies.

The 10 finalist cities are:

“City leaders around the world are focused on co-creating the future with citizens. This year’s Engaged Cities finalists represent the best of the best – offering inspiration and a road map for other cities to follow,” said James Anderson, Cities of Service board member and head of government innovation programs at Bloomberg Philanthropies.

The Engaged Cities Award was open to cities with populations of 30,000+ in the Americas and Europe. Cities submitted their applications in January 2019. Cities of Service will choose up to three winning cities and award a total of $200,000. Winners will be announced at CityLab in October 2019.