Cities of Service Awards $250,000 to Cities for Neighborhood Revitalization 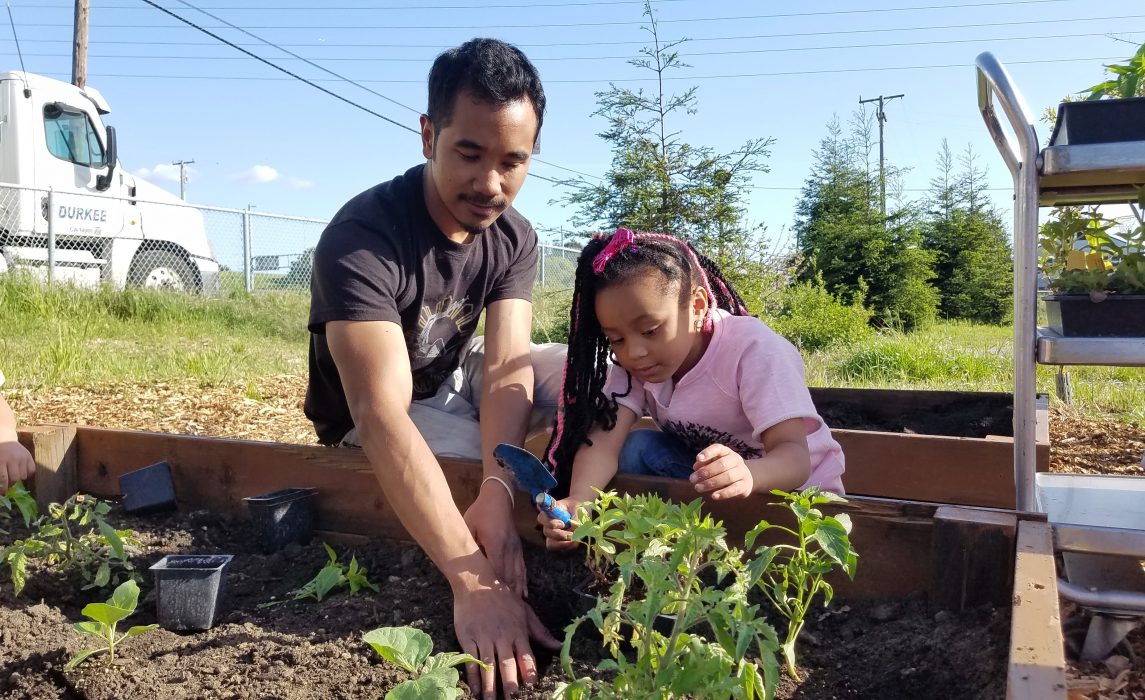 This year’s Love Your Block competition was specifically targeted to legacy cities – older, industrial cities that have faced substantial population loss. The winning cities were selected based on potential for impact and clarity of vision for their proposed projects. They are:

“A recent study from the Urban Institute has shown us that the impact of Love Your Block goes beyond cleaning up neighborhoods and creating more park space,” said Cities of Service Executive Director Myung J. Lee. “It is also bringing neighbors together and strengthening communities. We are excited to help our cities revitalize neighborhoods, keep people in their homes, and build trust between cities and their people as part of these efforts.”

The Urban Institute study found that the connection that Love Your Block forges between city leaders and citizens at the neighborhood level can be one of the most important catalysts for collective action by neighborhood residents. This connection between city officials and citizens boosts the social capital exercised by citizens who plan and implement Love Your Block projects and strengthens social cohesion. Love Your Block volunteers believe their efforts also positively influence public safety and community ownership of public spaces.

Since 2009, Cities of Service has helped dozens of cities implement Love Your Block. More than 10,000 volunteers have been engaged to remove over 480,000 pounds of trash, clean up nearly 600 lots, and create more than 180 art displays, in addition to numerous other community projects.

About Cities of Service
Cities of Service is an independent nonprofit organization that helps mayors and city leaders tap the knowledge, creativity, and service of citizens to solve public problems and create vibrant cities. We work with cities to build city-led, citizen-powered initiatives that target specific needs, achieve long-term and measurable outcomes, improve the quality of life for residents, and build stronger cities. Founded in 2009 by New York City Mayor Michael R. Bloomberg, Cities of Service supports a coalition of more than 250 cities, representing more than 73 million people across the Americas and Europe. Visit us at citiesofservice.jhu.edu or follow us on Twitter @citiesofservice.