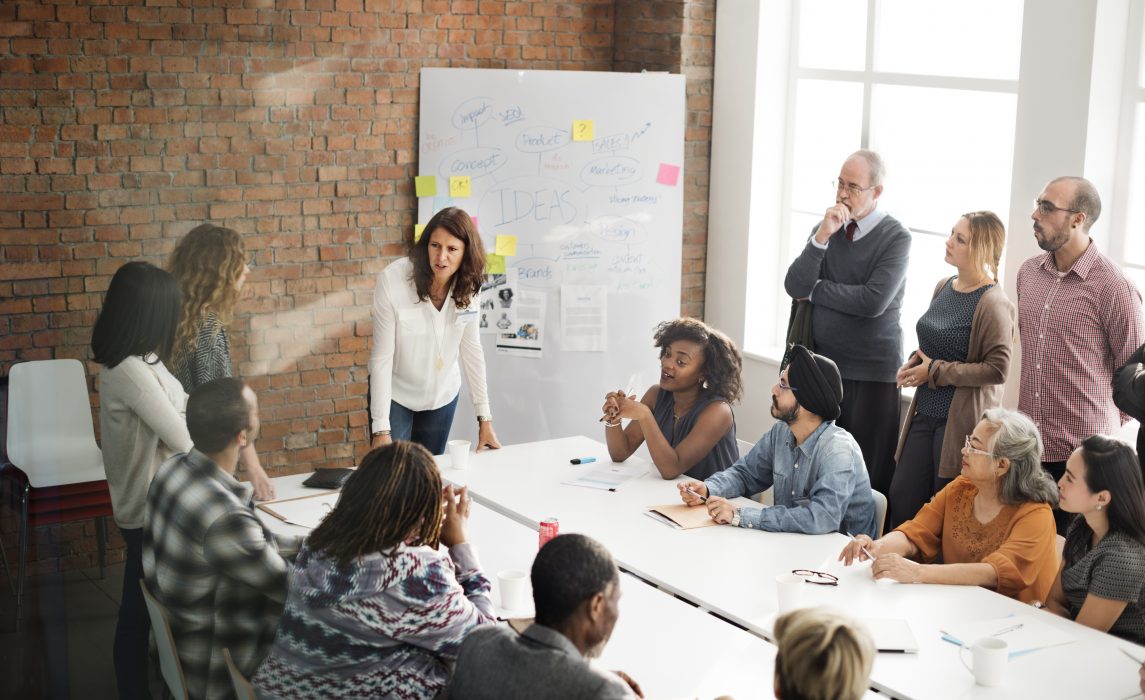 NEW YORK, Nov. 7, 2017 /PRNewswire-USNewswire/ — Today, Cities of Service launched the Engaged Cities Award, a new recognition program that will elevate city-led strategies that most successfully engage citizens to help create and implement solutions to pressing local problems. Underwritten by Bloomberg Philanthropies, the award shines a light on the best of the best, enabling cities around the world to learn from their peers and replicate the strategies in their own cities.

“Citizen engagement has never been more important, and Cities of Service works every day to help cities engage their people to make lasting change for their communities,” said Myung J. Lee, Cities of Service Executive Director. “The generous support of Bloomberg Philanthropies makes the Engaged Cities Award possible, and we are proud to be part of their continued efforts to ensure better, longer lives for the greatest number of people.”

“People are a city’s greatest resource, and the Engaged Cities Award highlights those leaders who are most effectively working together with their constituents to build stronger communities,” said Michael R. Bloomberg, founder of Bloomberg Philanthropies and three-term Mayor of New York City. “The award will take advantage of Cities of Service’s expertise and network to help the winning strategies spread. That way, other cities can benefit from the award winners’ success.”

The Engaged Cities Award is open to cities with populations of 30,000+ in the Americas and Europe. Cities of Service, along with an esteemed group of experts, will choose three winning cities, including a $100,000 grand prize winner. Winners will be announced as part of the Engaged Cities Summit in May 2018.

About Cities of Service
Cities of Service is an independent nonprofit organization that helps mayors and city leaders tap the knowledge, creativity, and service of citizens to solve public problems and create vibrant cities. We work with cities to build city-led, citizen-powered initiatives that target specific needs, achieve long-term and measurable outcomes, improve the quality of life for residents, and build stronger cities. Founded in 2009 by New York City Mayor Michael R. Bloomberg, Cities of Service supports a coalition of more than 235 cities, representing nearly 55 million people in 45 U.S. states, and more than 10 million people in the U.K. Visit us at citiesofservice.jhu.edu or follow us on Twitter @citiesofservice.