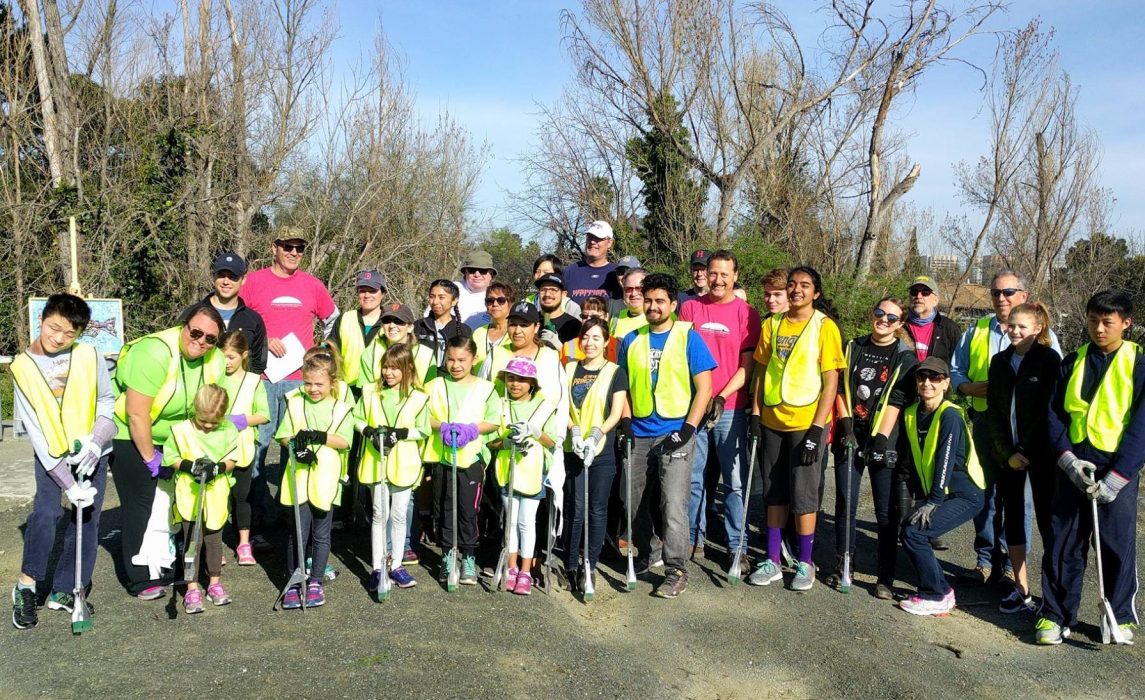 NEW YORK /PRNewswire-USNewswire/ — Cities of Service is proud to announce the launch of its new Impact Volunteering grant program, Prepared Together. Made possible with generous support from the Walmart Foundation, selected cities will engage citizen volunteers in initiatives that better prepare the city for natural or man-made disasters.

Each of the selected cities will receive a $25,000 grant, high-touch consulting services, programmatic support, and two AmeriCorps VISTA members (with the exception of San Leandro) for a one-year program aimed at better preparing cities for disasters.

“With support from the Walmart Foundation, Cities of Service is expanding disaster preparedness programming to launch Prepared Together, which will strengthen relationships between citizens and local government while helping cities prepare for, prevent, and handle future disasters,” said Cities of Service Executive Director Myung J. Lee.

Cities of Service selected the following seven cities to carry out preparedness initiatives:

“With this support from Cities of Service, we look forward to further building upon our Resilient Oakland strategy to increase access to opportunity for all Oaklanders and build more vibrant infrastructure to support our thriving future,” said Oakland Mayor Libby Schaaf.

About Cities of Service

A national nonprofit organization, Cities of Service helps mayors and city leaders tap the knowledge, creativity, and service of citizens to solve public problems and create vibrant cities. Started in 2009 by New York City Mayor Michael R. Bloomberg, the Cities of Service coalition is now comprised of over 225 cities in the US and UK, representing nearly 55 million people in 45 states, and more than 10 million people in the UK.

About Philanthropy at Walmart

Walmart Foundation’s mission is to create opportunities so people can live better. We consider it our responsibility to make a positive impact in the communities we serve. Whether it’s through the grants we provide to the thousands of organizations that share our mission or through the inspiring volunteer efforts of Walmart associates, we are passionate about helping people live better. One community at a time. The Walmart Foundation meets the needs of the under-served by directing charitable giving toward our core areas of focus: Opportunity, Sustainability, and Community. To learn more about Walmart’s giving, visit giving.walmart.com/foundation.