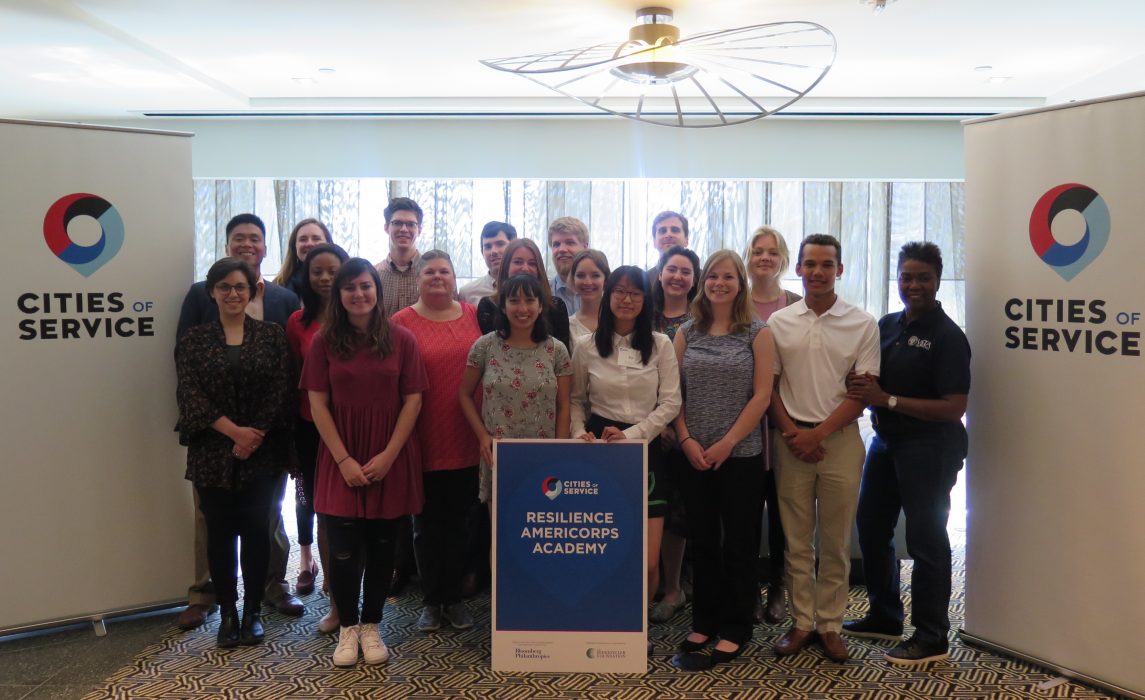 rom March 20–22, 2017, Cities of Service Resilience AmeriCorps VISTA members from 10 US cities gathered in New Orleans for the second annual Cities of Service Resilience AmeriCorps Academy. Over three days, VISTA members engaged in a series of hands-on training sessions to explore resilience concepts and design practical means to build resilience within low-income communities across the country. Read about the top moments below and explore #ResAc2017 to see highlights from the event on our social channels.

VISTAs and their supervisors tour the Mirabeau Water Gardens. 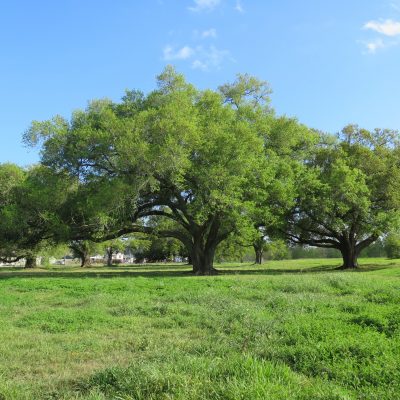 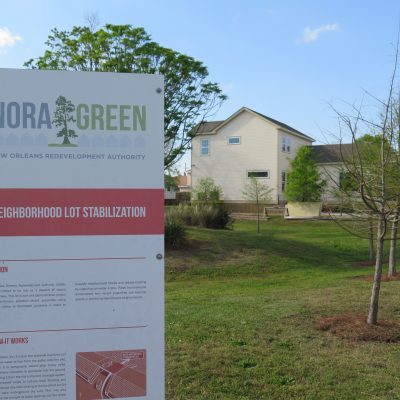 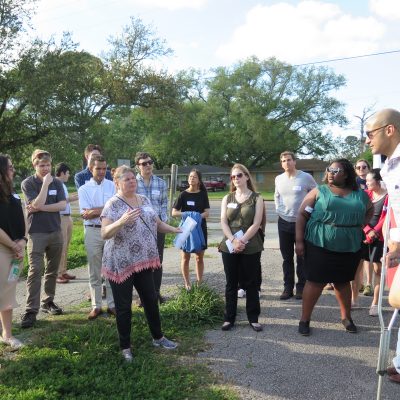 While the hurricane had a devastating impact on the area, since 2005 the city has enhanced its green infrastructure, improved relations between local government and community-based organizations, and assessed its plan to increase capacity in agencies that manage these works. Two sites in particular, the Mirabeau Water Gardens and the NORA Green Water Lot, represent opportunity for the city, with revitalizations in this area being replicable throughout other areas of New Orleans. Resilience Leaders Get to Know Each Other VISTAs and their supervisors play BINGO to get to know each other.

VISTA members and their supervisors participated in an interactive icebreaker to get to know others in their cohort. A new take on an old classic, VISTAs played BINGO to discover interesting facts about one another to prepare for the service year ahead. City of New Orleans Mayor Mitch Landrieu addressed VISTA members and — through an inspiring tale of the recent history of the city — illustrated how New Orleans has set a standard of excellence when it comes to resilience. By utilizing the power of national service and citizen engagement in the rebuilding of a post-Hurricane Katrina New Orleans, Mayor Landrieu led the city through a revival in order to overcome its challenges and thrive.

“The character of the people and their preparation to respond to unseen, unknown events is the very definition of resilience. Resilient institutions, resilient planning, resilient social cohesion [are key] so that you can actually survive and stand up. That’s why resilience at the end of the day really matters.”
– Mayor Mitch Landrieu

City Teams Assess Shocks and Stresses in Their Communities

City of Anchorage VISTAs assess shocks and stresses in their community.

Acute shocks are sudden, sharp events that threaten a city. Stresses weaken the fabric of a city on a daily or cyclical basis. 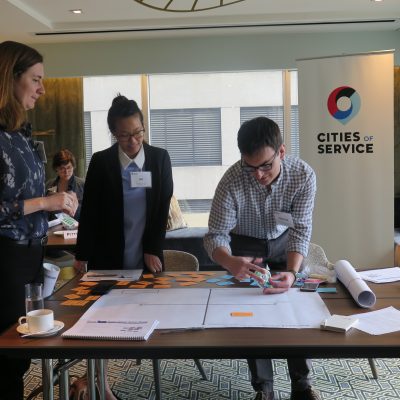 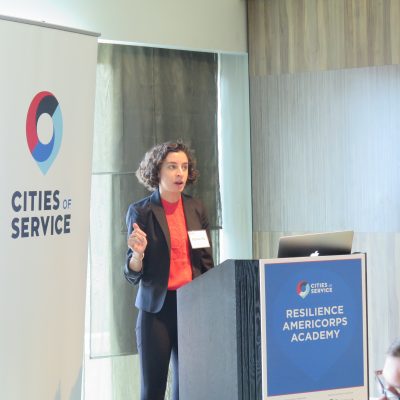 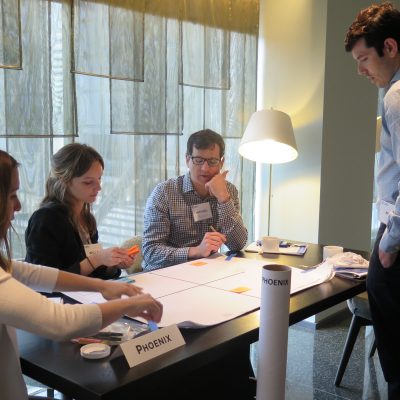 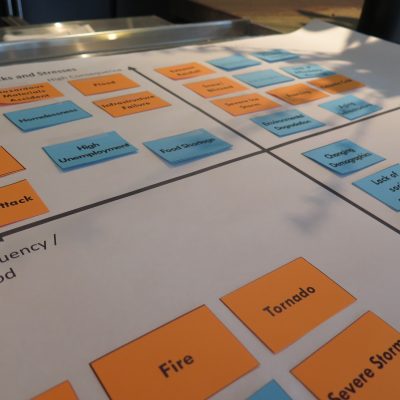 VISTA members and their supervisors analyzed the shocks and stresses affecting the communities they serve. By assessing the assets they are currently leveraging to address these challenges, city teams were able to take their existing Impact Volunteering initiatives to the next level. Impact Volunteering is a Cities of Service strategy that engages citizen volunteers to identify and solve public problems alongside municipal government. Explore our guide to learn more about how this strategy can support your city. Returning VISTAs Jenny Hernandez from the City of El Paso, Trevor Riley from the City of Chicago, and Mackenzie Boli from the City of Boulder participated in a panel led by Program Manager Rosalind Becker to share best practices and lessons learned from their first year in the Cities of Service Resilience AmeriCorps program.

Panelists reflected on both the successes and challenges they faced while implementing Impact Volunteering initiatives in their respective cities during the first year of the program, contributing to the network of knowledge available to the VISTA cohort. The number one takeaway for successful community engagement? “When you start a conversation, open your ears, not your mouth.” Led by Program Manager, Rachel Greenburg, VISTAs and their supervisors explored what it means to go beyond just checking the box when it comes to citizen participation. Through role-playing scenarios and activities like card-storming, city teams discovered various techniques to involve the public in problem-solving and build social cohesion in their communities. VISTA members and their supervisors participated in a World Cafe to exchange ideas about program implementation. By engaging in an open dialogue with their cohort, participants shared common experiences of building trust in communities. They explored how the communication style and assumptions VISTAs bring with them can hinder or improve the success of Impact Volunteering initiatives. Teams left with best practices to implement World Cafes in the cities they serve.