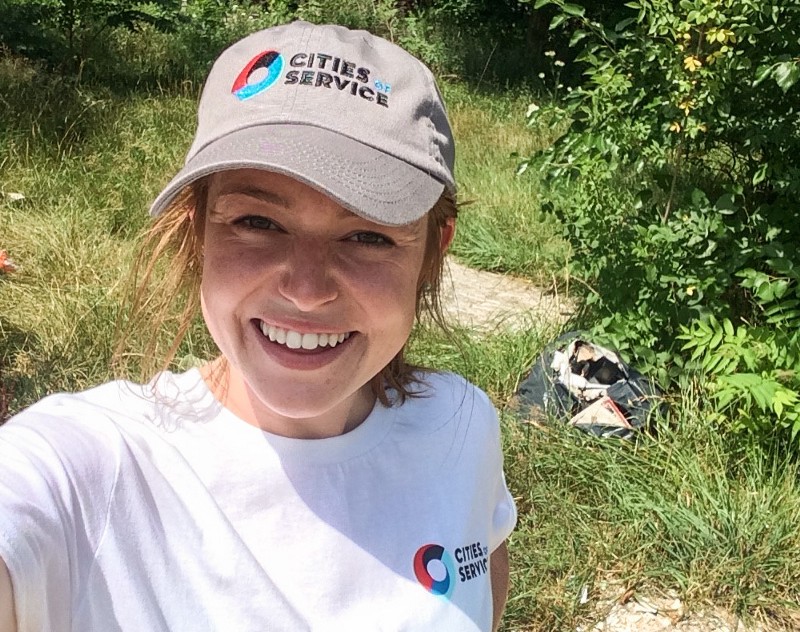 ecause of its location, Boulder is prone to a range of resilience challenges, including drought and flash floods. In 2013, the city was hit by flooding that swept away homes, leaving people, particularly those in impoverished communities, in dire need of assistance.

Cities of Service recently spoke with Mackenzie Boli, one of two Cities of Service Resilience AmeriCorps VISTA members serving as Community Resilience Coordinators in Boulder’s city hall. Boli played an integral part in developing the city’s Better Together workshop series, which teaches personal resilience, emergency management, and community resilience. The workshop brings together a range of citizens from across Boulder. To ensure that they are able to reach the populations that stand to lose the most, the team recruits people with heightened vulnerability to disasters, including the elderly and low-income, and has handed out informational fliers in communities with limited internet access. Boli shared stories with us about her work, explaining why citizen engagement has become a critical strategy for strengthening the City of Boulder’s response to natural disasters.

Boli also gave us a behind-the-scenes look at some of the innovative techniques she has helped implement in city hall, with the goal of improving the way communities and local governments work together to become more resilient. 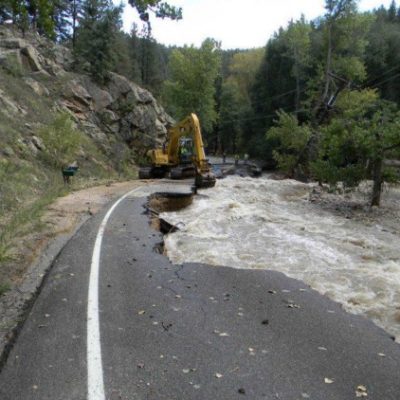 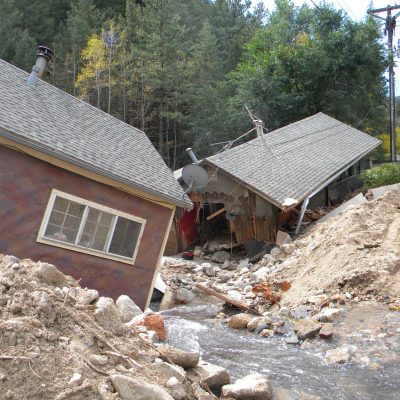 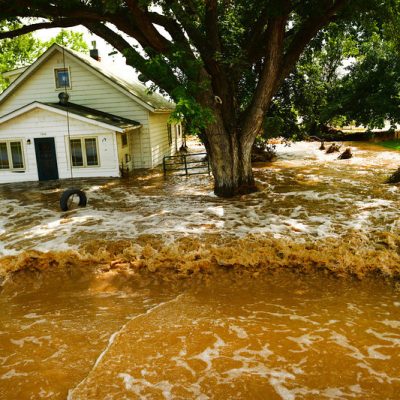 Cities of Service: What do you think makes citizens uniquely placed to strengthen resilience in their own cities?

Boli: So much. We really depend on community members bringing ideas to us because we want to play a supportive role in what our community members want to see happen rather than imposing new ideas on our community. We try to encourage residents to bring forward the ideas that will influence Boulder’s long-term resiliency strategy. It’s amazing how we’ve been able to be responsive to many of these ideas, even if it’s a one-time thing.

For example — a community member suggested a potluck event for people who were thinking about resilience and disaster preparedness so that they could have a space to talk and generate new ideas. She even opened up her home for the discussion. The city manager’s office played a supportive role by marketing the event to interested participants and being present at the potluck event to answer questions and gather more ideas about how the community wants to work toward resilience in Boulder. We came up with some great ideas, like creating template neighborhood directories with space to include information about resources in the community.

In our Better Together workshops, we talk about the threats our community faces, and we talk with people about how they can start to make a difference in case of a community-wide emergency. We help connect them with their neighbors to understand what their needs are, as well as the skills and resources that everyone can bring to the table. We do all of this with the hope that we’re creating a more informed and engaged citizen who feels like they have a relationship with their local government, but also with the goal of creating lasting volunteers and advocates for the work that we’re doing. Participants in a City of Boulder Better Together workshop share ideas for improving city-led, citizen-powered resilience in their city. Photo Credit: City of Boulder, CO.

Cities of Service: Can you talk a little about the “Resilient Together” platform you’re launching, and how it plans to engage citizens in resilience work?

Boli: Resilient Together is a community engagement platform or “e-townhall” designed to crowdsource information and provide feedback and engagement on strategic planning processes for local government. With all the topics on the site, we hope that people start to see that resilience isn’t just about floods and fires, which are the “shocks,” but also about the everyday stressors that weaken our society. We wanted to provide a platform where people can actually engage with the topics so that they aren’t just being told or given information, and we hope that it increases transparency and understanding of the work that we’re doing.

We also hope that we start to hear the voices in between those saying, “this is what I’m angry about so you’re hearing from me,” or “this is what I’m passionate about so you’re hearing from me.” We want to tap the people who are probably not going to spend all their Tuesday nights at council meetings for just one issue they’re concerned about. We believe that, if we have a platform that increases accessibility to voice problems and solutions on an ongoing basis — and allows for people to have productive conversations about them — this will start to change the way that people interact with local government.

Cities of Service: Why did you feel drawn to a career in public service? Has it lived up to your expectations?

Mackenzie Boli: I have always been interested in research, and I was told throughout my college career and field research experiences that it would be advantageous for me to work in policy so I could understand how the research I was doing would affect people. That’s really why we do research, because we want people to be aware of their environment and how it’s changing. In local government, you ask a big question or see a big problem and then you get to dive in and dissect some of the reasons why it’s a problem and how it can be addressed. I found more meaning and fulfillment in this work than I ever could have imagined. Participants in a City of Boulder Better Together workshop identify the shocks and stressors that are present in their community. Photo Credit: City of Boulder, CO.

Cities of Service: What has your experience with city government taught you?

Boli: What I’ve learned about government is that you’re trying to serve a diverse group of people with different priorities and needs. You can’t just make a decision and move forward, because the point is to make sure that you’re representing everyone in your community, especially the most vulnerable, and that is a process. It’s not something that happens overnight.

Cities of Service: How do you explain the value of the work that you do in the field of resilience to people you interact with in the community?

Boli: What I do recognizes that all the systems and departments within a government are interconnected, but they don’t always act like they are. The work that I do in Boulder allows me to draw connections and build bridges between things that are sometimes seen as unrelated. You have to consider all viewpoints; you have to recognize that every single person within a community contributes something unique, something that others are missing. Workshop 1 of the Better Together series in Boulder

Cities of Service: What’s the next career step for you?

Boli: Through this work, I’ve seen firsthand that no piece of the puzzle is as strong alone as it is when it plugs into the others. So I want to continue to make connections between people and data. When we start to make these connections, all of our systems become stronger. It’s really powerful to be a part of that.

Watch this video to learn more about how Mackenzie Boli works with Boulder’s city hall and its engaged citizenry to strengthen resilience in the city.

Cities of Service is a nonprofit organization that helps mayors and city leaders tap the knowledge, creativity, and service of citizens to solve public problems and create vibrant cities. 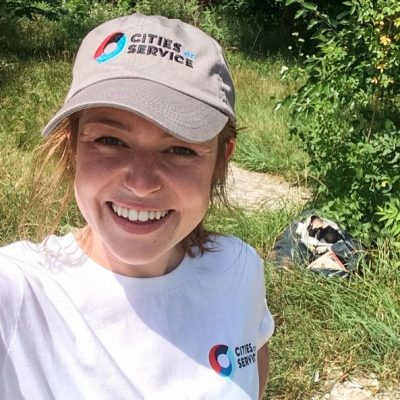