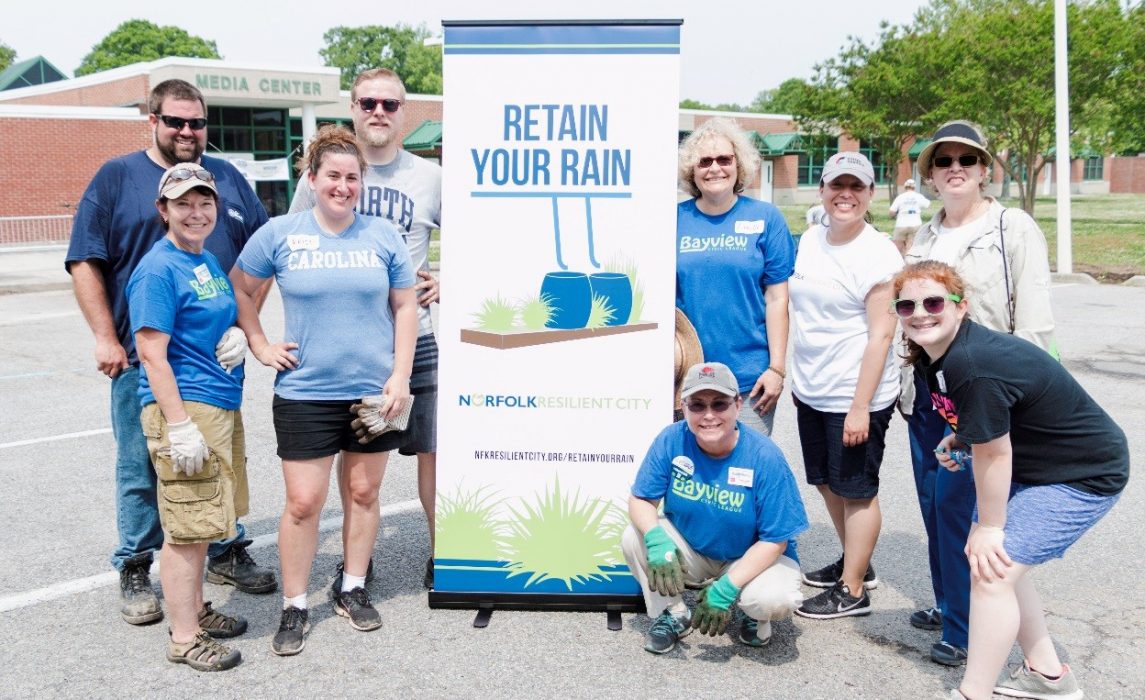 Retain Your Rain workshop on April 29 in Norfolk, VA

ituated along 144 miles of coastline, the ocean is both an asset and a challenge in Norfolk, VA. While it’s home to the largest naval station in the world, the city regularly experiences nuisance flooding due to rising sea levels.

As part of the Cities of Service Resilience AmeriCorps Program, AmeriCorps members Katie White and Pam Myers work with the City of Norfolk to engage citizens and community partners in initiatives that build and sustain resilience throughout the city.

In late April, the City of Norfolk hosted the Retain Your Rain Workshop so residents could learn about small-scale projects they can install at home to help mitigate flooding. From rain barrels to gardens, these types of green infrastructure can collect rainwater where it falls instead of running into the stormwater system. Norfolk, VA residents check in to the Retain Your Rain Workshop. Photo Credit: City of Norfolk.

The first Workshop of the season kicked off with great success. Over 40 volunteers gathered at Bay View Elementary to disconnect the building’s downspout as well as install a rain garden with barrels and a bioswale, all capable of directing an estimated 600 gallons of rainwater away from the stormwater system during weather events. 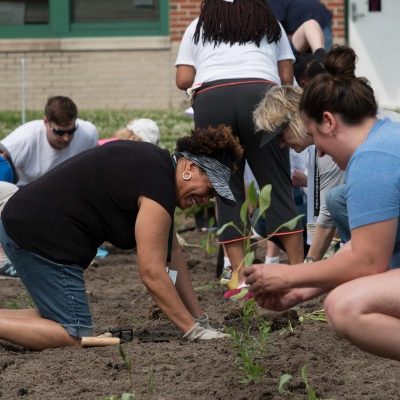 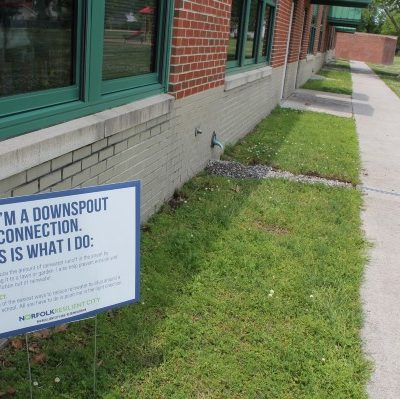 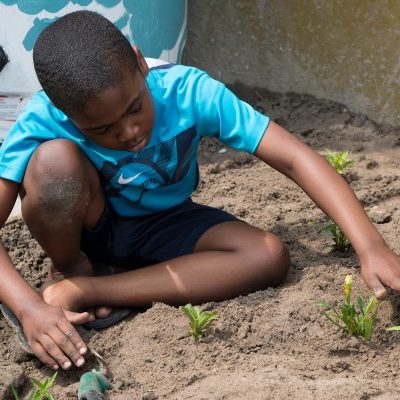 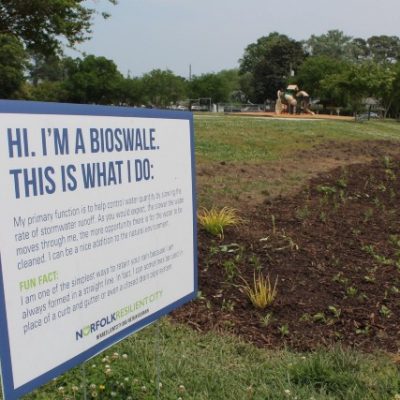 Not only did the workshop bring Norfolk residents together, it also gathered representatives from the Civic League, the Norfolk Master Gardeners, and the Norfolk Master Naturalists. As they worked together, they realized all of the organizations have resources they can pool together for a future Retain Your Rain Workshop or another green infrastructure training. 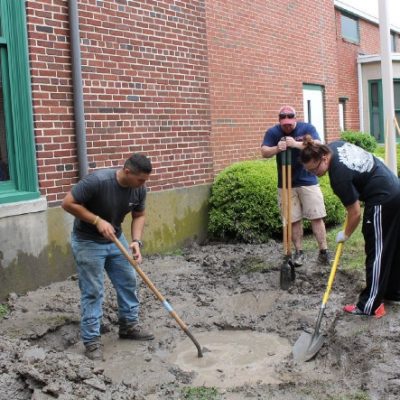 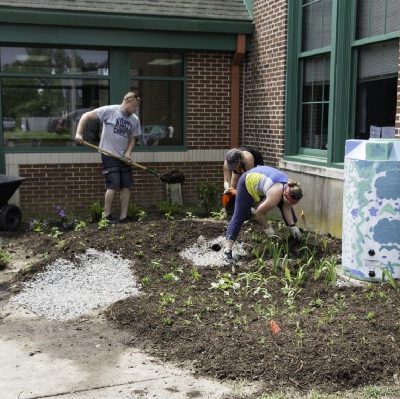 If your city struggles with flooding or other resilience challenges, learn more about these projects on the Norfolk Resilient City Blog or discover how the Cities of Service Resilience AmeriCorps Program can be a solution for you.