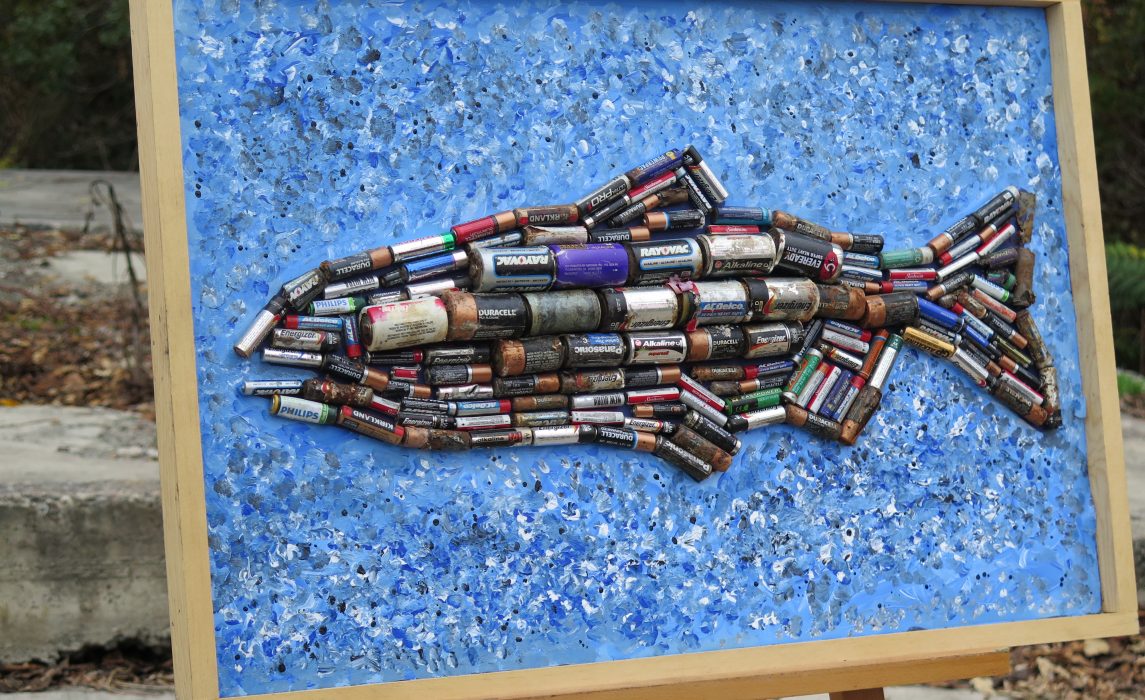 Steve Holmes, founder and executive director of South Bay Clean Creeks Coalition (SBCCC), tells us what the Guadalupe River in San José, CA was like before he created Team 222. Operating within the SBCCC, Team 222 is dedicated to cleaning waterways on the second Saturday of every second month for two hours.

In 2015, the Department of Housing and Urban Development identified San José as having one of the largest unsheltered homeless populations in the US. As a result, many displaced persons create encampments along waterways, creating a significant debris challenge.

As California enters its sixth year of drought, this challenge becomes intensified as drought-stricken soil increases the likelihood of localized flooding in the event of rainfall. San José’s Guadalupe River is just one waterway subject to these conditions, where flooding of clogged channels has the potential to be catastrophic.

“There was a lot of apathy. [People] felt like nothing could be done and we actually have provided an opportunity for them to participate in the process and improve on a situation that was pretty dire,” says Holmes.

San José is no stranger to waterway clean up efforts. The city began engaging residents to clean up their creeks over 20 years ago with county and state-wide events like the California Coastal Cleanup. Since then, federal and local grants have provided opportunities for concerted  volunteer efforts like Team 222.

Khanh Russo, Director of Strategic Partnerships for San José Mayor Sam Liccardo, points out a fresh perspective can be critical to achieving results. Since 2013, the SBCCC has engaged local residents in 126 cleanups and removed 163 tons of litter.

“Sometimes as a city we get so stuck in doing the things we know how to do that we don’t take the time to really engage and connect with partners in a way that can really be innovative,” says Russo.

After recognizing the success of the SBCCC’s efforts, the Office of the Mayor brought Holmes on as a Team 222 River Clean Up and Resiliency Fellow. The Mayor’s Fellows program recruits high-level executives from the private, nonprofit, and public sectors who work with city staff to serve a public need.

“One of the exciting opportunities of partnering with Steve on this is building the city’s capacity. Steve is identifying ways to improve the process for us here in the city,” says Russo.

Their partnership was taken to new heights in 2016 when San José became one of five cities to receive a grant and consulting services as part of the Cities of Service Bay Area Impact Volunteering Program. The program advances local resilience and preparedness efforts before, during, and after disaster strikes.

As a result, Team 222 has been able to fund a project manager, volunteer coordinator, and interns which not only builds short term clean up capacity, but builds the city’s long term capacity to respond to intense rain events and mitigate flooding.

The program is about more than a river clean up; it’s about getting citizens involved in improving their city. The Team 222 model of regularly scheduled cleanups allows residents to anticipate their next volunteer opportunity and plan to be a regular part of their community.

“The goal wouldn’t just be to clean the rivers up and have them return back to those levels of trash. It would be more to clean them, retain them, and hold them,” says Holmes.

The partnership between Team 222, the City of San José, and Cities of Service has been able to galvanize residents into local stewards of the waterways.

“When people see the difference in what they do, they do more of it and then they get their neighbors involved, their friends involved,” says Jennie Loft of the Environmental Services Department.

By engaging the residents in clean ups, the city has been able to foster a sense of community.

“Civic engagement is about strengthening the fabric of our community and connecting us to each other and our place,” says Russo.

Civic engagement has not only improved the community, but has encouraged the return of wildlife like the Chinook Salmon.

“It’s really neat to see the affirmation by the wildlife coming in and reestablishing themselves in our streams,” says Holmes.

Despite their progress, Holmes knows there is much work left to be done.

“This thing is a marathon, and we’re only about three miles in.”