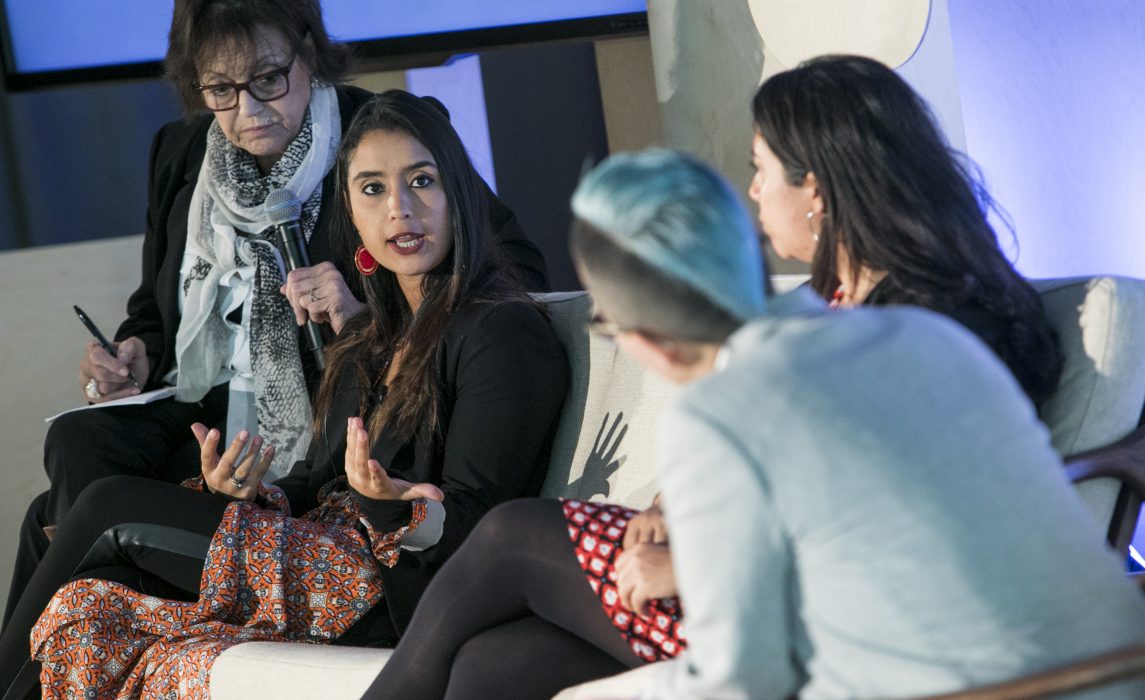 Read this interview in Spanish here.

Not many years ago, Santiago de Cali had one of the highest murder rates in the world. Though this may sound like a problem that should be handled by law enforcement, city leaders have made citizens a part of the solution. Rocío Gutiérrez Cely, the Secretary of Peace and Civic Culture, oversees a program that creates mesas, or councils, in communities around the city to design and implement neighborhood projects that promote peace and build trust. These range from organizing dance classes and soccer tournaments for at risk youth and former gang members to cleaning up parks used for drug trafficking. The mesas are part of a strategy that has brought violence in Cali down to its lowest level in 25 years.

A winner of the 2018 Cities of Service Engaged Cities Award, Cali’s strategy demonstrates that citizens can be an important part of tackling problems of any size and severity. In the first of a series about our coalition cities, we asked Gutiérrez about what advice she has for other cities that want to effectively engage citizens.

What is the most important piece of advice you would give to another city that wants to collaborate with citizens?

Build on what you have! The development of a “shared vision” is important, through which city hall and the community build toward the common good, creating agreements, alliances, commitments, values, and principles that guide their community initiatives. That’s why it’s important to empower communities: so that solutions don’t only come from government. The task should be shared.

What are some lessons you learned while working with citizens?

Key to successfully engaging citizens is generating small victories for the community that demonstrate that their participation is necessary and effective.

How does working with citizens help cities that have tight budgets?

Once city government and the different community stakeholders establish points of contact, it’s possible to allocate limited resources and leverage complementary efforts. This strengthens the community’s capacity to manage local projects, in addition to connecting the community to other networks of advocates and volunteers by way of the city’s leadership.

What would you say to convince a mayor that working with citizens is worth the time and effort?

Key to successfully engaging citizens is to show the effectiveness of involving citizens in solving daily, short-term problems—generating small victories for the community that demonstrate that their participation is necessary and effective. Participating and working collaboratively allows information to flow between relevant parties, build trust, strengthen the social fabric, and generate collective well-being.

Besides, mayoral terms around the world are finite. What better strategy than to sow ideas in the city, so that the citizens take charge of their own communities?

What are some effective ways to give citizens a sense of ownership of their city?

Identify and map out successful community initiatives with the objectives of strengthening and replicating the engagement of citizens—without hierarchy and promoting equality—and generating trust. This promotes joint responsibility and increases recognition of residents who engage with the city.