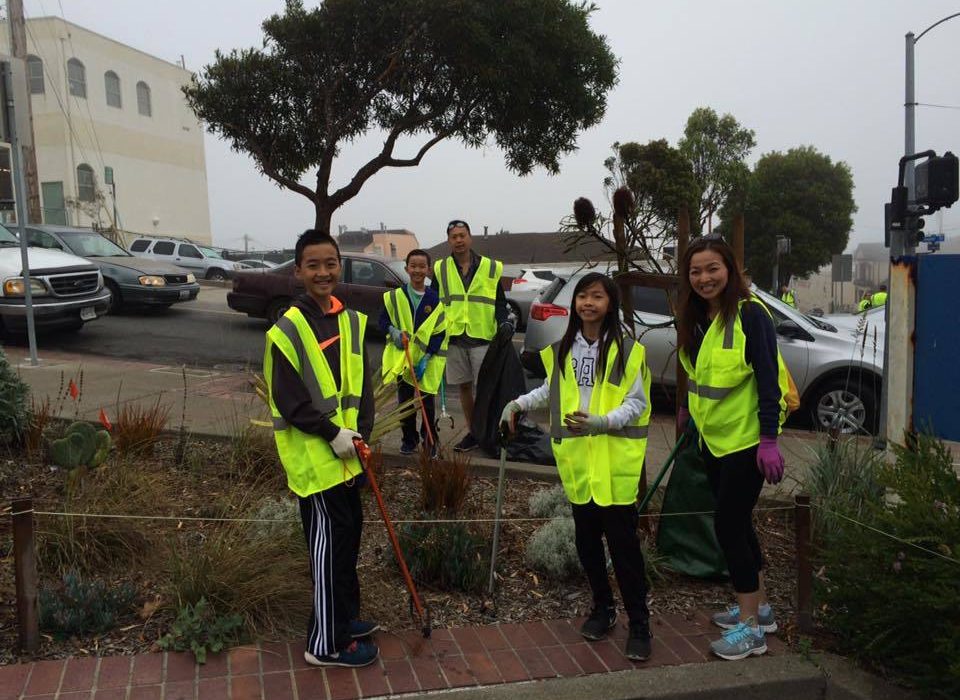 The city’s Project Green Space boosted preparedness for natural disasters by empowering citizens to actively reshape the future of their neighborhoods.

Through Project Green Space, more than 250 volunteers planted over 120 trees and city staff and AmeriCorps VISTA members formed a number of new partnerships.

With a high percentage of immigrant and non-English speakers living in Daly City, targeted and intentional outreach was necessary to reach residents in communities where the city had few existing connections. The sole city staff member on the project, then Sustainability Coordinator Stephen Stolte, and the AmeriCorps VISTA members worked tirelessly to form relationships, which were critical to the program’s success.

Cities of Service connected Stolte with other cities to help him problem solve and generate new strategies to reach isolated communities. Stolte, who was recently promoted to assistant to the city manager, has also begun to embed citizen engagement into the way the city operates, such as including it in the city’s budget documents, leading to a more connected and prepared city.

When people don’t know each other or they don’t engage with their government, they are less resilient. People benefit from relying on the relationships with each other. I think relationship building is the most important work we do. 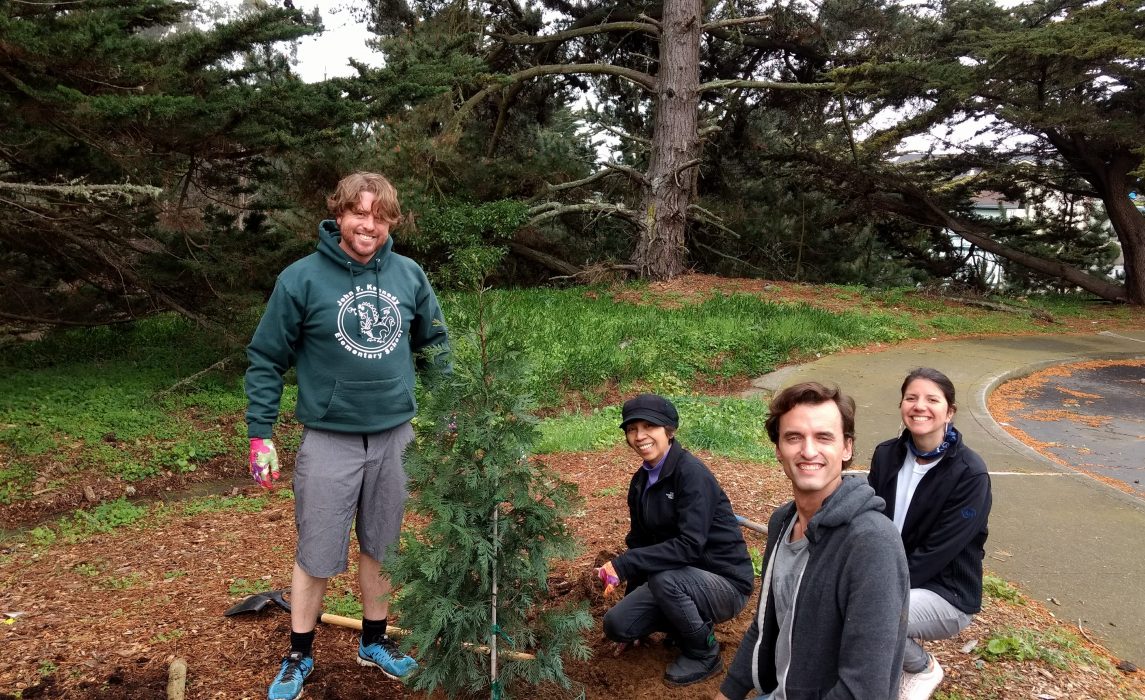 Learn about Other Prepared Together Cities