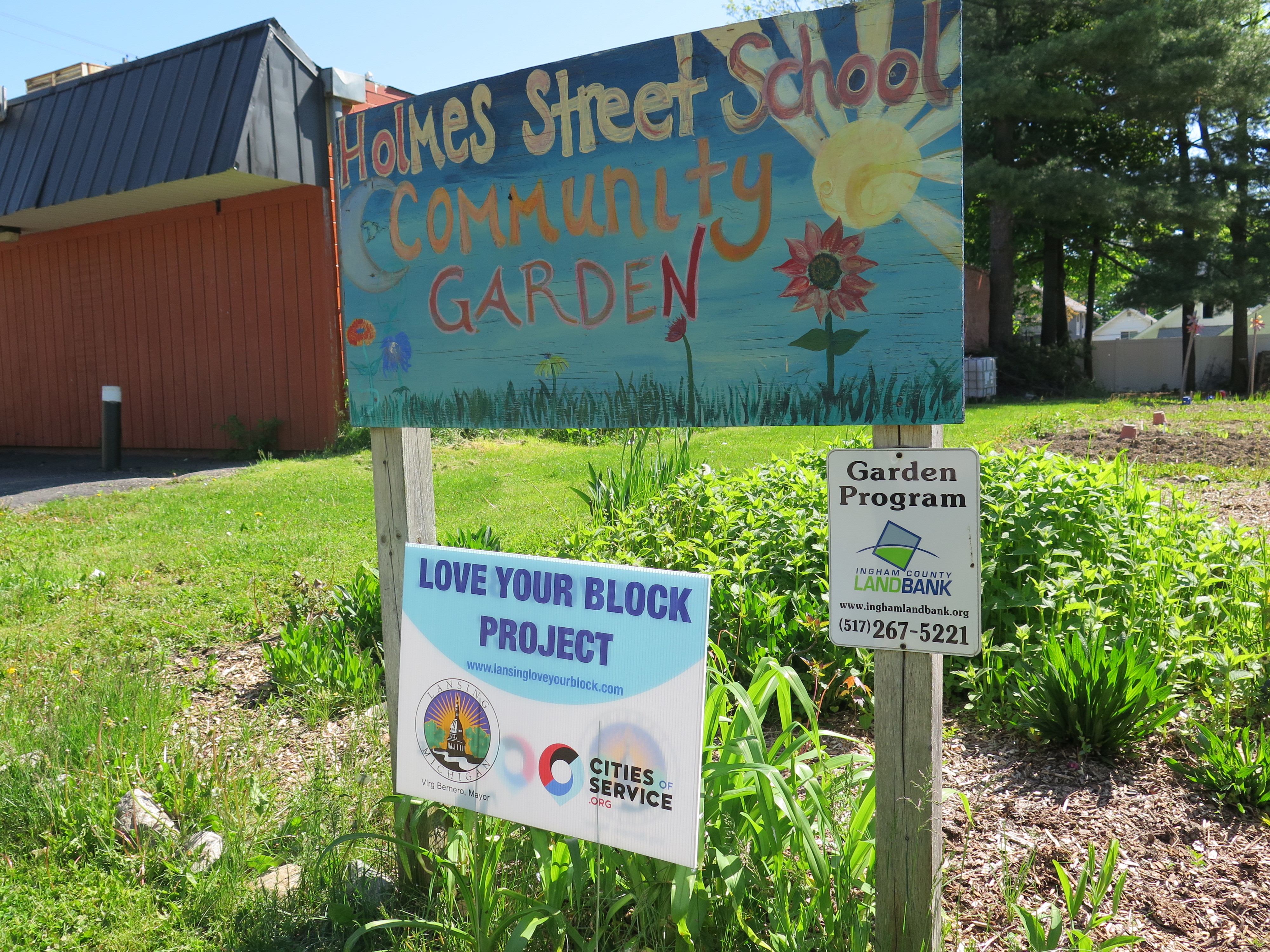 We are all familiar with the narrative: A once-flourishing American city flush with middle-class jobs, a thriving industry, and vibrant neighborhoods experiences a protracted loss of jobs and residents.

Cities like Detroit and Buffalo, often referred to as legacy cities and mostly scattered throughout the Midwest and Northeast, are characterized by abandoned steel mills and automotive factories, vacant homes and storefronts, and a reduced workforce. These cities also share something else in common – a diminished trust in government.

Starting in the 1980s, legacy cities experienced a long and steady decline in their social and economic conditions. Erratic and unsuccessful policies at the state and federal level only exacerbated their decline. According to researcher Allan Mallach, legacy cities lost anywhere between 20-70 percent of residents from their peak populations, which drastically reduced their ability to address growing challenges. 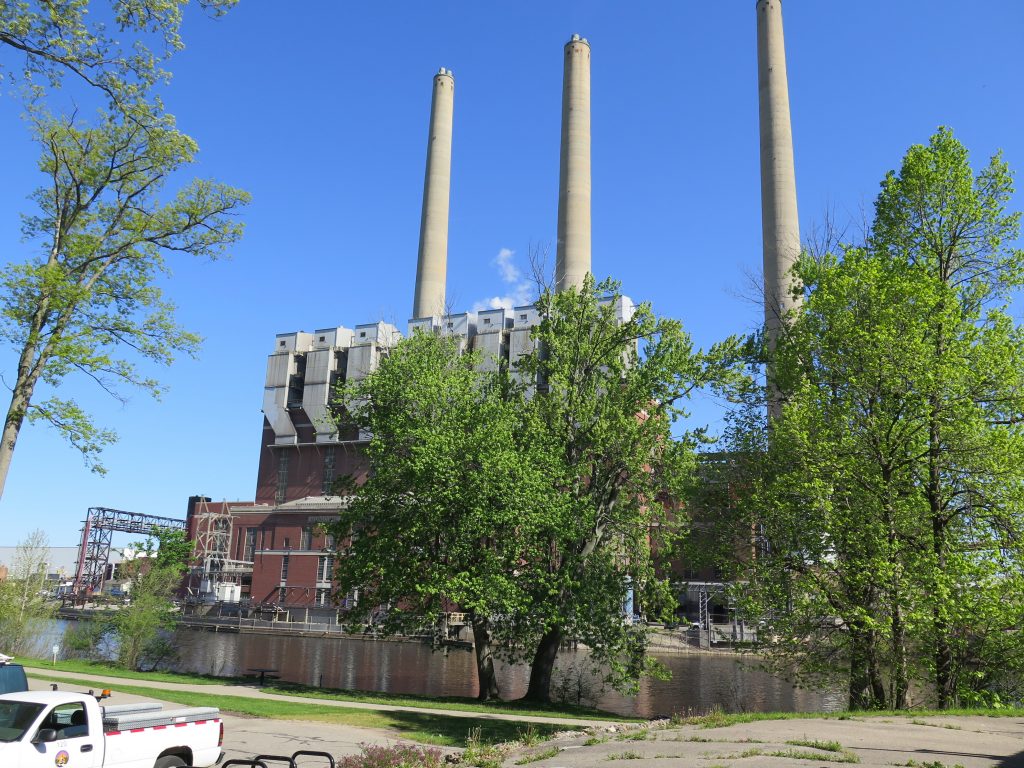 Cities like Lansing, Michigan, once an automotive powerhouse before losing more than 7,000 manufacturing jobs between 2000 and 2012, are grappling with persistent poverty and inequality. And these conditions often contribute to other neighborhood-level factors – decaying buildings, illegal dumping, and unwanted graffiti – that further eat away at the sense of community and trust in government. Some evidence exists that these conditions lead to increased crime and “influence migration, investment, and the overall viability of a neighborhood.”

Today, many legacy cities continue to struggle with issues like unemployment, blight, and crime. But it’s not all doom and gloom. These cities still boast many important characteristics common in the country’s most vibrant cities – strong civic institutions, thriving arts and culture, and abundant small businesses. And they have the most important asset of them all – their citizens.

At Cities of Service, we believe city government works better when it is open to the ideas and talents of its citizens – those who participate in their community and see themselves as an integral part of their city. With cities strapped for resources in a time of tight budgets and partisan gridlock at the federal level, city leaders are increasingly looking more than ever before to their citizens to help them solve public problems. Love Your Block, our neighborhood revitalization strategy, is one way of tackling citywide challenges on the local level. Through Love Your Block, we have helped city leaders in dozens of cities engage their citizens to improve their neighborhoods, one block at a time. From painting over graffiti with colorful murals to banishing trash from playgrounds, citizens are combating urban blight and making their blocks better places to live.

And working with community groups, be they nonprofits or groups of organized citizens, can make the difference between short-term fixes and long-term sustainability.

Urban Institute recently conducted a study to better understand the connections formed as a result of our Love Your Block program in three of our partner cities – Lansing, Boston, and Phoenix. The findings of this study affirmed what we knew anecdotally – the connections Love Your Block forges between city leaders and citizens at the neighborhood level can be one of the most important catalysts for collective action. As a result of their participation in Love Your Block, neighborhood residents felt empowered to reach out to city officials for needs beyond the projects, while city officials reported that the projects gave them a way to build relationships with vulnerable neighborhoods that might be difficult to connect with otherwise. These relationships positively influenced future interactions and additional engagement. 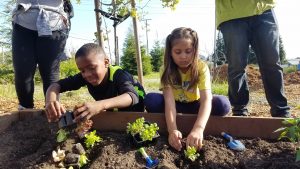 In Lansing, after years of struggle, population has increased for four straight years and crime has declined. And, Love Your Block has played a key role in the city’s renaissance. Lansing city officials and citizen volunteers believe that the connections they nurtured through Love Your Block have helped them to better address long-standing disinvestment in neighborhoods. Since 2015, nearly 500 Love Your Block community volunteers have collected over 200 bags of litter, created 100 art displays, and cleaned up 20 parks. The depth and breadth of impact in Lansing is just one reason why our new Love Your Block program will focus on legacy cities.

Legacy cities and others that have been negatively impacted by economic downturn can make their city stronger and more vibrant using local solutions like Love Your Block. It is clear that solving local problems requires local connections—among citizens and between city hall and citizens—that can positively influence and even prevent other problems. Going hyper-local (to the block level) can achieve some serious results.