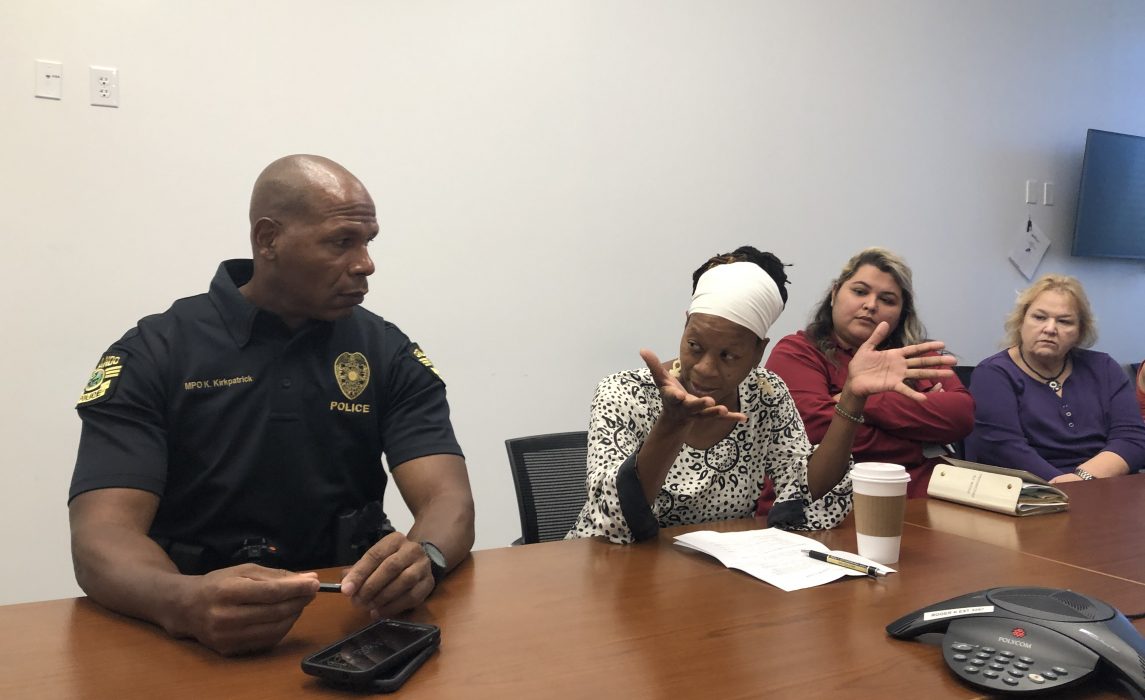 When Police Officer Kevlon Kirkpatrick was first invited to participate in Orlando’s Digital Services Academy, he was skeptical.

“I didn’t want to go,” Kirkpatrick said. “I had 17 things to do and I go to an unbelievable amount of meetings.”

But he is now an enthusiastic supporter of the program. The academy takes about two-and-a-half days, during which city staff test their online services, improve them, and then invite residents to test them more.

Officer Kirkpatrick gets a lot of requests from residents, including how to sign up for National Night Out or become a volunteer or getting a home safety assessment by the police. “I used to tell people just go online and send me a request,” he said, “and I was getting a lot of pushback.”

During the academy he found out why. “I went to the class and tried it and I said, ‘This is ridiculous!’ It did not work.”

He worked with the Digital Platforms and Service Design team to create better, user-centered processes and tools.

“You can support the community by being the eyes and ears. As a citizen, my voice can mean something.”

Through the academy, the Digital Services team has worked with more than 150 staff members to revamp 200 online services, ranging from reserving a swimming pool to reporting a pothole. The website is now easy to use, but that’s not the only improvement that has resulted from the program.

“It is about reorienting our staff toward empathy with residents as much as digital transformation,” said Matt Broffman, Director of Innovation for Orlando. “For me personally, that’s been the most important part of this process.”

The Digital Services team members have experience in design, research, product management, writing, and much more. By the end of each academy, they use all of these skills to help staff change the way they think about serving residents.

A user-centered design process like this can take months, but in Orlando a new service is usually designed and tested in three days and up in a week. And the changes have paid off with residents.

Marisa Edwards is one of many Orlando residents that have seen improvements to city services. She reported a pothole, and the city repaired it. She found it so easy she did it again.

“You can support the community by being the eyes and ears,” she said. “As a citizen, my voice can mean something.” The improvements to the online services have made it easier for Marisa to make her voice heard.

Residents can take a short survey about their experience when they use an online service and are also offered a chance to participate in future feedback opportunities. If they choose yes, as Marisa did, they will receive occasional surveys or be contacted to test services at the end of an academy. 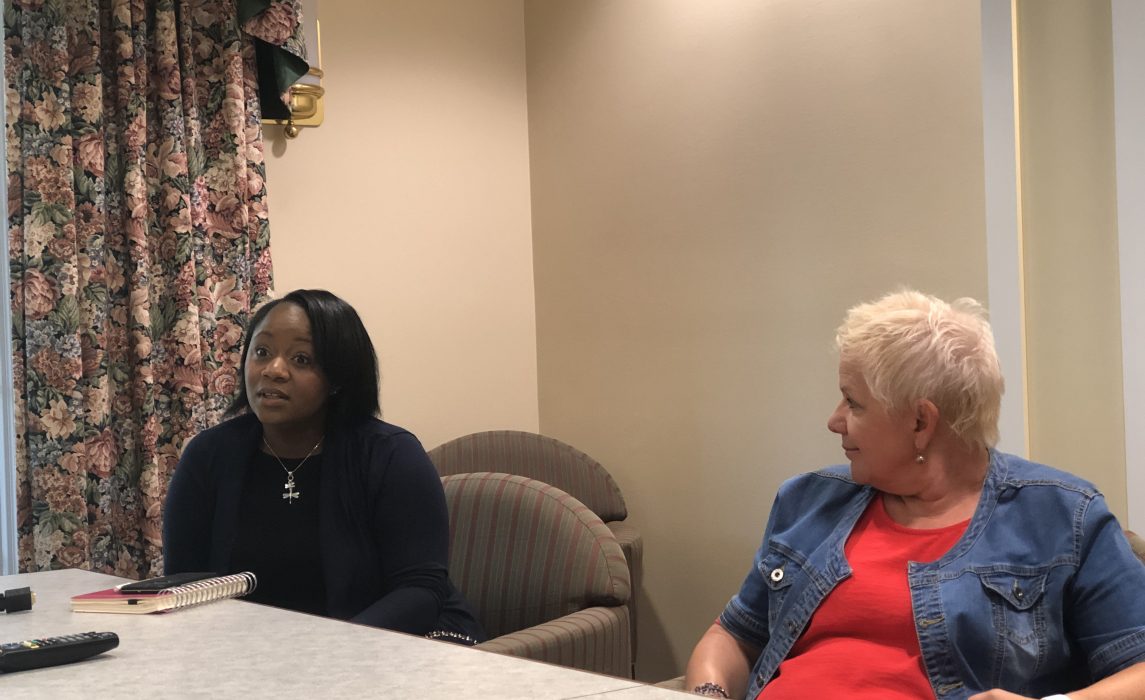 “It is about reorienting our staff toward empathy with residents as much as digital transformation.”

Years ago, Brandon had a terrible experience trying to get permits for his new shop when he ran into some city staff who asked his feelings about working with the city. He was honest, and they invited him to stay connected.

Now the Digital Services team regularly gets in touch to run ideas by him and asks him to test new services.

“It’s been nice to see that feedback taken in and not just filed away in a drawer somewhere,” he said.

Ultimately, it’s also changed the culture in city hall to one that puts resident needs first. Not only are residents part of the process, but so are city staff at every level of government. And when someone like Officer Kirkpatrick invites a resident to go to the website to submit a request, he knows it will work.