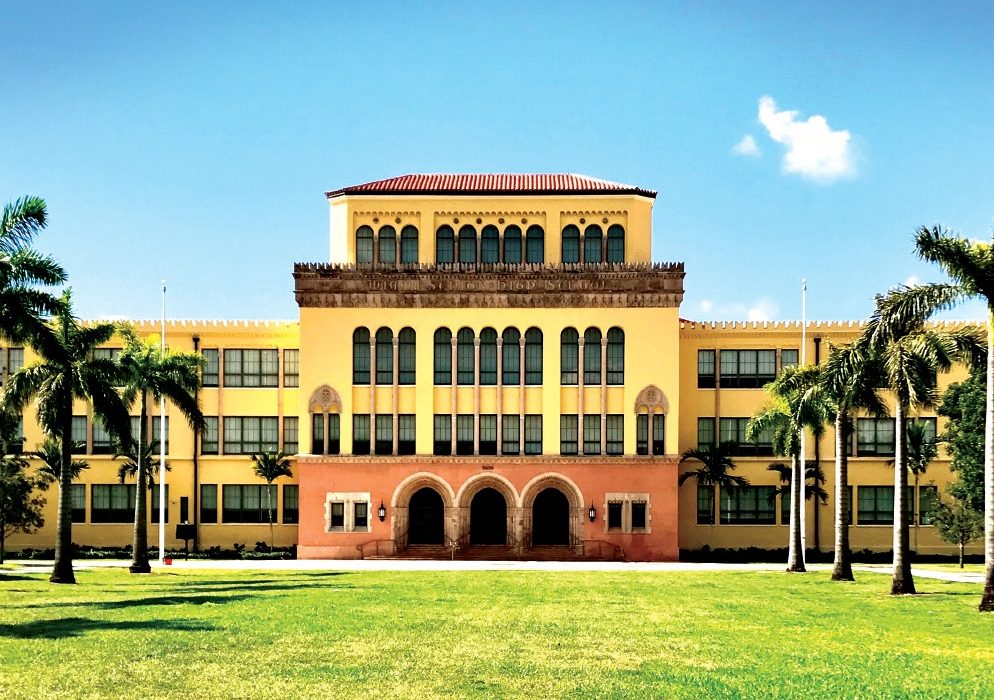 After the devastation caused by Hurricane Irma, the City of Miami’s Chief Service Officer, Raul Hernandez, and Encore Fellow, Kevin Vericker, reached out to Cities of Service to learn how other coalition cities have deployed volunteers to assist in relief efforts after a disaster. Instead of hosting one-off calls, the Cities of Service team hosted a rapid response call so that Kevin and Raul could hear from multiple people at once about strategies other cities have used to recruit and manage volunteers, bring together key community organizations, and sustain engagement for longer-term volunteer efforts.

On the call, representatives from Nashville, Tennessee, San Jose, California, and San Leandro, California shared best practices such as using social media to galvanize volunteers around a particular area of need and engaging volunteers to help restore natural protective barriers like tree canopies. Cities also discussed the importance of working with partners to pool resources for greater impact and how to engage volunteers as the city transitions from crisis to recovery.

Top of mind for the Miami team was developing a strategy to bring community organizations together to work toward the common goal of getting everyone back into their normal routine. With families dispersed across the city, they wanted to quickly figure out how to get children back into school once schools reopened.

The San Jose team explained that after the devastating floods there earlier this year, they utilized drivers and vans from the city’s Neighborhood Service Department to transport children between the shelters and schools, capitalizing on existing infrastructure and resources in a crisis situation.

“Most of them have Class B driver’s licenses because they have to shuttle the kids anyway and they’re fingerprinted. We realized that was a huge bonus. We didn’t have to go through background checks or anything else because they had already done them and they were already working with the kids,” said Paul Pereira, Policy Advisor for San Jose.

Heidi DeRespini, Emergency Services Specialist in San Leandro, California, explained that in addition to the educational benefits of being back in school, helping the community return their daily routines as quickly as possible can have a significant impact on residents’ emotional well-being after a crisis.

Ray Riordan, San Jose’s Director of Emergency Services, emphasized the importance of having strong systems and proper record keeping in place to ensure Miami receives robust ongoing support, and reimbursement for emergency costs from FEMA (Federal Emergency Management Agency). “Wherever you have volunteers, make sure to have a check-in, check-out process, including date and time, so you can verify the number of hours they volunteered,” was just one example mentioned by Ray. Laurel Creech, Assistant Director for Nashville’s Division of Sustainability and former Chief Service Officer for the city, touched on the value of partnerships in helping to manage the coordination of resources, using the city’s partnership with Hands On Nashville as a shining example. Hands On was instrumental in helping Nashville get through their own flooding emergency several years ago.

Coalition members experienced with emergencies also urged their Miami counterparts to use social media to get their messages out. “We used the power of social media to ask council members, ‘Hey can you put this out on your Facebook saying, “in four days we’re going to need shovels and volunteers at this location?”‘” said Paul from San Jose.

Ray added, “Set up an Instagram handle. Tell people to note where they’re located, what they’re doing.” In addition to using the posts to get a good understanding of where volunteers are and what the needs are, “[posting pictures] will help with [FEMA] reimbursement as well because they’ll have before and after pictures. Why Instagram? Because they can geolocate the photo.”

These are just a few examples of the wealth of information that was exchanged on the call and plans were made for individuals to follow up with additional details on specific strategies and tools. The Miami team felt ready to take some next steps. “I want to thank you all so much on behalf of the Mayor here and of the work we’re doing. We will keep you informed. This has been great. I feel a great deal more organized than I did 30 minutes ago.” said Kevin. “Raul is nodding. He is looking a lot less tense. We appreciate it.”

Coalition members reminded each other that the Cities of Service coalition is always a resource for them. “This is your internal think tank, Kevin and Raul. Feel free to send more questions,” said Heidi.

The rapid response call to help Miami after the storm demonstrated the power of the coalition’s community of practice and how city leaders can look to their colleagues for valuable insights and support during times of need.