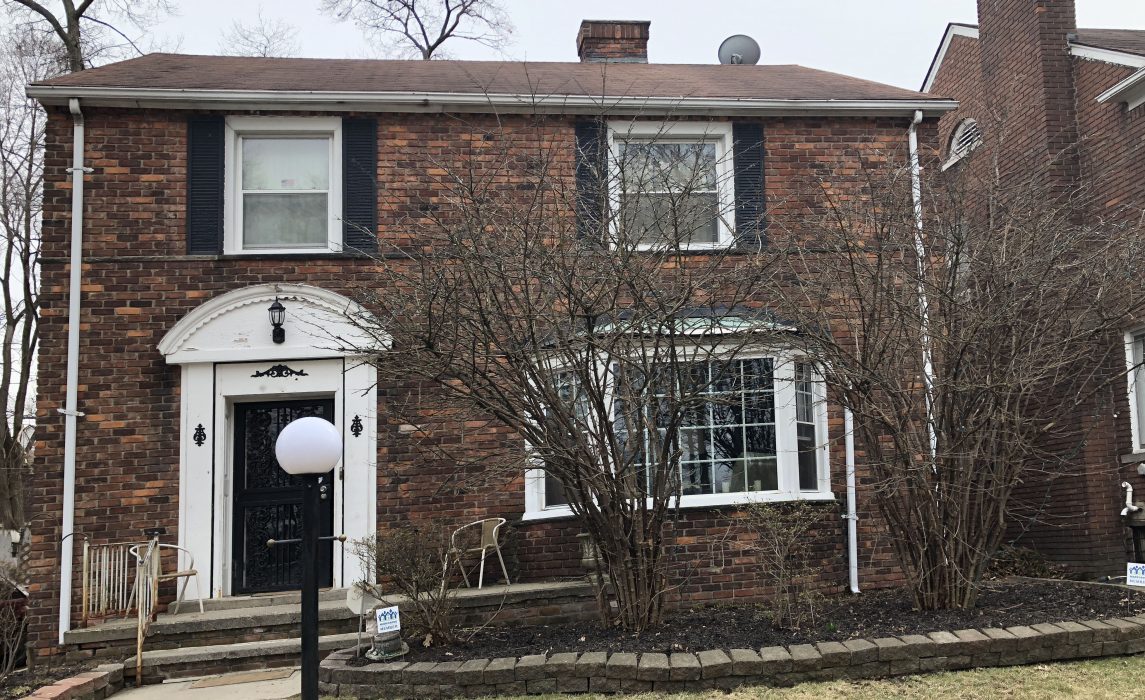 A residence in Detroit

But we also know that technology is only one piece of the puzzle.

More often than not, looking people in the eye and having a meaningful conversation has the biggest impact. City leaders cannot lose sight of this fact, or they risk losing sight of the hopes, fears, and concerns of their citizens. 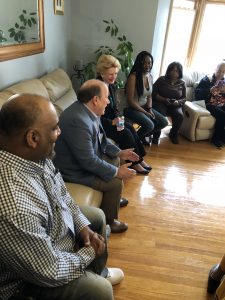 I recently attended a house meeting with Detroit Mayor Michael Duggan. On a Saturday afternoon, he sat on the couch in a resident’s living room talking to about 20 of his constituents, answering questions, and addressing problems large and small. There were no press, microphones, or multimedia presentations—just people talking to one another.

Of course, while these house meetings are relatively easy to arrange, they require time and effort. Perhaps that’s why many mayors opt instead for large town hall meetings, press events, or electronic surveys. It is important to reach out to people in the community in a variety of ways—apps and well-designed websites can’t replace one-on-one interactions.

Mayor Duggan knows this better than anyone. It was due, in part, to house meetings like this one that he won as a write-in candidate in 2013. He did not have the name recognition of his opponent and would also be the first white mayor of Detroit in four decades. Yet through more than 250 house meetings during his campaign, he created personal connections with Detroit residents. He got to know them, and they felt they knew him.

Duggan is not the only mayor who meets regularly with constituents in more informal settings. In Huntington, West Virginia, many residents have participated in walks to discuss neighborhood concerns with the Mayor Steve Williams. And in Santiago de Cali, Colombia, Mayor Maurice Armitage meets with citizens at 5am several times a week in their neighborhoods.

But there is something different about meeting with citizens in their own homes. For starters, it’s harder to scream at someone if they’re sitting on your couch. In a time of deep divides—sometimes made worse by technology and social media—these house meetings are refreshingly civil and down to earth.

During the meeting I attended, the mayor asked three questions, as he does in every meeting: What is it that we do well? What should we improve at? What’s your dream for your neighborhood?

It was a chance for him to listen and, just as importantly, solve problems. During the 90-minute meeting I observed, the mayor and his staff helped a business owner get information about an empty city-owned lot that he was interested in purchasing for additional parking. By the end of the conversation, he had also agreed to participate in Project Greenlight, the city’s crime prevention program. The mayor connected a man who wanted to grow his catering business with resources to help him along. He answered questions about garbage collection and car insurance.

These meetings are beginning to attract attention. Senator Debbie Stabenow of Michigan also attended the meeting, one of several she has joined—Detroit residents are her constituents too.

In someone’s home, you can engage with people as individuals rather than in formal, often more constrained ways. Out of the public eye, surrounded by family photos, it’s easier for everyone to let their guard down and overcome the barriers of politics or wealth or even race that hinder so much communication.

These house meetings are about the genuine, personal connection that is central to citizen engagement. Instead of getting bogged down in entrenched divides, citizens walk in for a conversation and walk out feeling like they’ve accomplished something. At these meetings, elected officials have an opportunity to  buy-in from citizens on their priorities, debunk myths, and tell their stories directly to residents.  And citizens feel they’ve been heard by someone who cares about their concerns and shares their frustrations.

This kind of engagement may take time, but, alongside the newest technological innovations, it should be an essential part of governing.