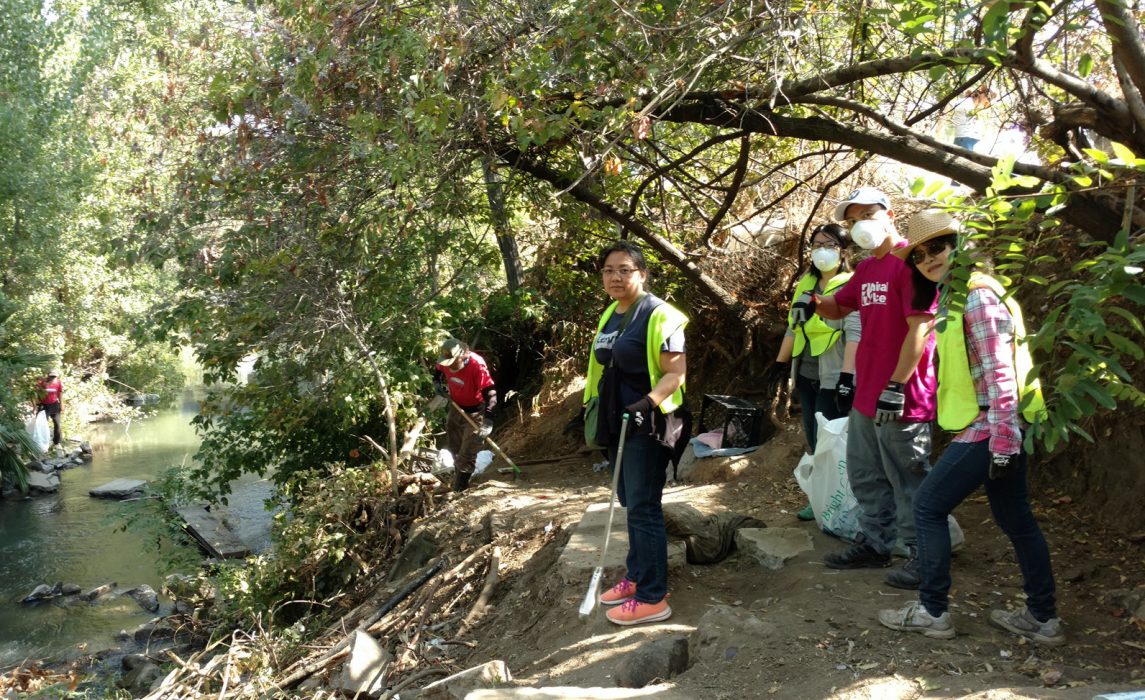 Flooding of San Jose’s downtown area in early 2017 from unprecedented rainfall levels caused Coyote Creek’s banks to overflow, resulting in the displacement of 14,000 families and nearly $100 million in damage. The flooding was exacerbated by existing trash in Coyote Creek. A member of the Cities of Service coalition since 2009, the city was able to activate its robust volunteer network to clean up after the floods and get people back into their homes much more quickly than would have been possible otherwise. The flood made clear, however, the need for improved communication, outreach, and prevention efforts to better prepare the city for weather-related challenges.

Working with a variety of partners and community groups, AmeriCorps VISTA members and city staff engaged thousands of citizens in volunteer efforts to clear waterways of debris, plant trees, and improve the city’s green infrastructure in order to reduce flood risk.

Since 2009, Cities of Service has worked with San Jose on several initiatives, helping the city develop a culture of citizen engagement in city hall and strong volunteer network.

Learn about More Prepared Together Cities