Transforming an Abandoned Mine into a Community Park in Hamm, Germany 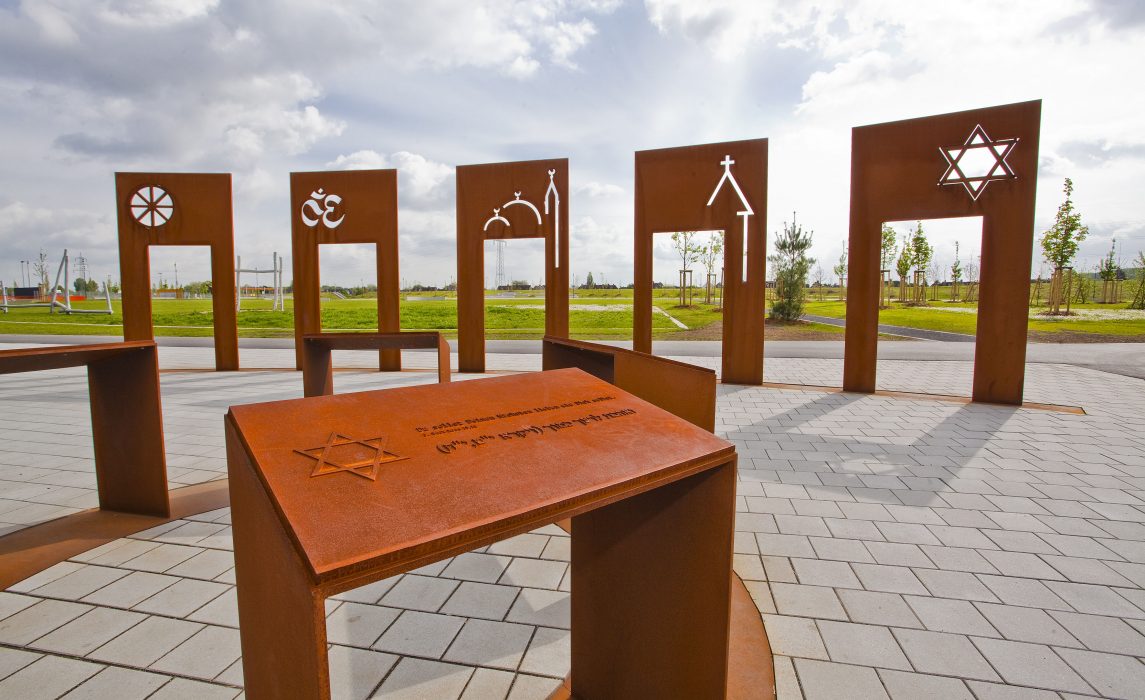 For years after the coal mine near the center of Hamm closed, it stood abandoned and surrounded by a wall. More than just an eyesore, the mine was a reminder of the lost mining industry that had left many residents unemployed, and a symbol of the social and economic divide between communities in the town.

When city leaders decided the site needed to be transformed into a park, they knew from previous experience that the process must involve the public. Many community members, however, felt uncertain about the future and skeptical of the project.

In an attempt to build trust from the beginning, the city invited citizens to participate in the tearing down of the wall to break ground for the park. As the wall came down during a ceremony on a rainy day, a marching band played “Der Steiger kommt,” a traditional German mining song. Many in attendance had tears in their eyes.

One of the first actions the city took in the development of the park was to build a path through the former mine site, which allowed families to walk their children directly to school instead of around the site. This was a turning point for the project. Residents began to believe that the city was acting in good faith and that things could change. Citizens and their city then began the process of designing a park together.

Over the course of the project, citizens, community groups, and the city collaborated to bring multiple elements of the park to life, including an interreligious sculpture that was conceived by a well-known local sculptor with input from multiple neighborhood religious communities. It now serves as a place of rest and reflection. Responding to feedback from immigrant communities, the city also included outdoor grilling and picnic areas in the park, something that is not typical in Germany.

When the park was completed, the city held another ceremony. More than 3,000 people attended the event. Again, a band played the mining song, but this time it was a joyous occasion. The former mine site is now a park open to everyone, where kids skateboard and families barbecue in a park they helped design.

“This part of the city is seen in a completely different way,” said one citizen. “Not as a poor area, but as a place of the future.”