Through the Bay Area Impact Volunteering program, city leaders engaged citizen volunteers to create more resilient communities before, during, and after a disaster.

"Thanks to the Cities of Service grant, we will be able to give more Oakland residents earthquake and emergency preparedness training in the communities where they live as part of our Neighbors Helping Neighbors initiative."

Through the Bay Area Impact Volunteering program, Cities of Service invested in the power of citizen engagement to create more resilient cities in Northern California.

With generous support from the Walmart Foundation, Cities of Service selected five cities in the Bay Area (Daly City, Oakland, Richmond, San José, and San Leandro) to receive a total of $175,000, as well as program consulting services for one year, to support their local resilience and preparedness efforts.

By using the Cities of Service Impact Volunteering strategy, these cities engaged citizen volunteers to identify and solve public problems alongside municipal government. Their efforts aimed to create more resilient communities before, during, and after a disaster. The program strengthened relationships between city leaders and citizens, with projects that ranged from cleaning rivers and storm drains to assisting individuals and neighborhoods in the development of disaster preparedness plans.

Four of the five grantee cities continued on to be part of the Prepared Together program, which is currently active in seven cities across the U.S.

In five steps, our citizen engagement model helps city leaders to build more vibrant communities with support from their citizens. Throughout the process, these steps strengthen trust between citizens and city leaders and help to sustain engagement and participation. Download the infographic to see how this model comes to life.

With special thanks to: 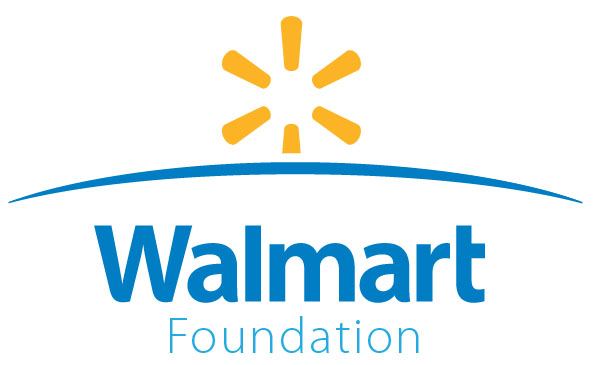