In the News
By Zack Quaintance 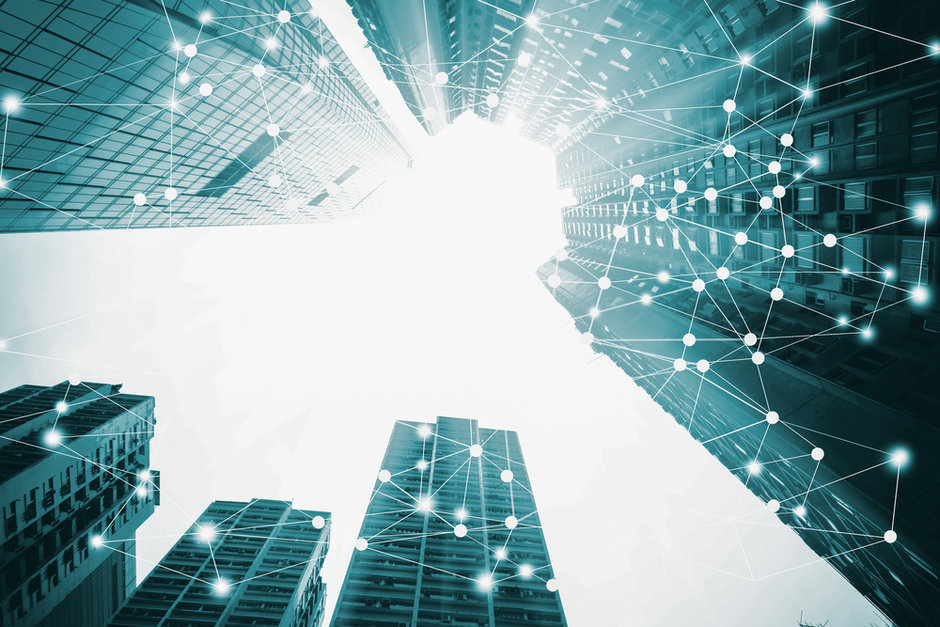 In a way, the nonprofit group Cities of Service is a sort of barometer for the channels that mayors and local governments are using to engage with citizens.

The group spun out of Bloomberg Philanthropies in 2014 and now works with a coalition of cities in the United States, as well as the United Kingdom. In this capacity, Cities of Service counsels city leaders, compiles best practices, works to expand networks and provides municipalities with technical assistance as well as with proven resources. It’s work that requires frequent dialogue between the organization and the local governments in its coalition, which number in the dozens and include cities of all sizes, from London to Kalamazoo, Mich., and from Las Vegas to McKinney, Ill.

Recently, Cities of Service began to see a spike in the frequency with which these cities are using gov tech to engage citizens.

“(Gov Tech) is a newer thing for us, and it’s something that initially came from some of the cities we were working with,” said Karen Dahl, director of communications for the group. “It’s something that started with, ‘Oh, we created this app where residents can report things.’ Anything from 311 to SeeClickFix to we have a thing in Seattle, these find-it, fix-it walks. It’s how can we make it easier for citizens to report issues, that’s the baseline involvement of that, but then how do we do more sophisticated things with that tech to engage them beyond just reporting an issue?”

That question may be partially answered by a pair of new initiatives Cities of Service is working on. The first is its new Engaged Cities Award, a recognition program that will award one grand prize winner $100,000 in order to elevate city-led strategies that most successfully engage citizens. While applicants are not limited to tech, officials with Cities of Service say they are likely to see many that have tech as a main or supporting piece.

The second initiative heavily steeped in gov tech is work that Cities of Services is helping conduct in San Jose, Calif. On this work, the organization coordinated with six nonprofits based in San Jose, as well as with the city, to test a new community address mapping methodology and a text messaging tool aimed at helping the local government prepare for the 2020 Census. This is important work, because the Census is likely to determine the distribution of more than $400 billion in federal funding for local programs. In a city like San Jose, where a rising cost of living has led some families and individuals to combine residences or live in low-visibility housing like converted garages or backyard RVs, getting an accurate count of residents can be tricky.

The work Cities of Service is doing in San Jose will see volunteers walking the streets in search of signs of low-visibility residences — signs like garages that have their own entrances, campers parked in driveways or behind houses, multiple satellite dishes on one home and others. When a volunteer sees these signs, they simply record them via text message, tagging them with their mobile device’s location services.

“This project was a way for cities to tap into partners and their volunteers to map these neighborhoods that are undercounted,” said Mauricio Garcia, Cites of Service’s deputy director.

The group is now working to scale this work so that it can easily be used in other cities, which will be provided with a relevant toolkit and a case study from San Jose that will make its use tangible. That kit is being finalized by the group now for release in the coming days, and Garcia said the work could be translated into other tasks for municipalities, including counting trees and mapping blighted properties.

For Cities of Service — a group with roots that date back to New York City Mayor Michael Bloomberg’s administration, and a project that saw volunteers painting rooftops brighter colors to enhance environmental efficiency — this could mark an ongoing transition from more traditional outreach projects to even more work that has gov tech as a cornerstone or as a supportive function.